By newsroom on January 2, 2018Comments Off on Droga5 unveils UFC’s 25th anniversary logo 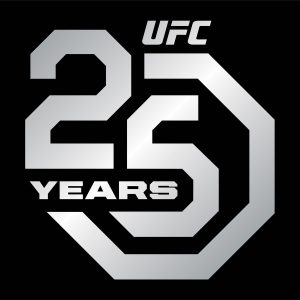 UFC, the world’s premier mixed martial arts organisation, unveiled its commemorative 25th anniversary logos that will be used throughout 2018 to celebrate the global brand’s historic milestone. The commemorative logos will appear as part of the brand’s year-long 25th anniversary celebration, which officially launched January 1, 2018.

“What started as an idea in 1993 to put on the best fights with the best fighters in the world has changed the face of sports,” said UFC President Dana White. “I heard the word ‘no’ over and over and we faced a ton of challenges, but UFC bounced back each time, bigger and better, to build legends and superstars, while creating some of the most memorable events in the history of sports. The first 25 years have been amazing and we’re just getting started.” 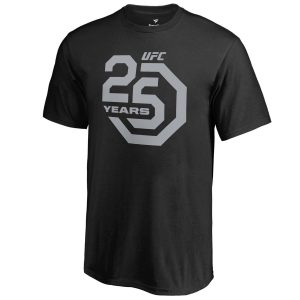 The logo, designed in conjunction with Droga5, combines the silver anniversary with UFC’s world-famous Octagon, the organisation’s iconic symbol that debuted at UFC 1: The Beginning, which took place on Friday, November 12, 1993 in Denver, Colorado.

UFC Fight Night: Stephens vs. Choi, which takes place on January 14 in St. Louis, will be the first event that incorporates the campaign. 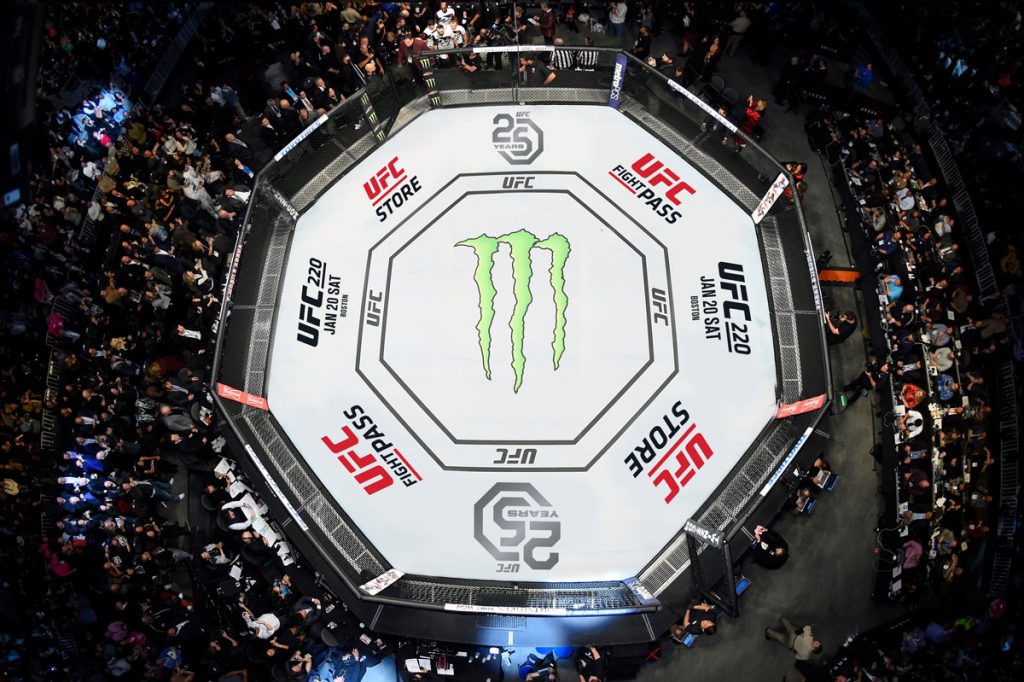