By newsroom on September 22, 2017Comments Off on Fitbit’s most accurate heart-rate monitor launched with the most heart-racing unboxing video ever

To celebrate the launch of the Fitbit Ionic, built with their most accurate heart-rate monitor ever, Dublin-based advertising agency Boys & Girls have created the most heart-racing unboxing video ever. 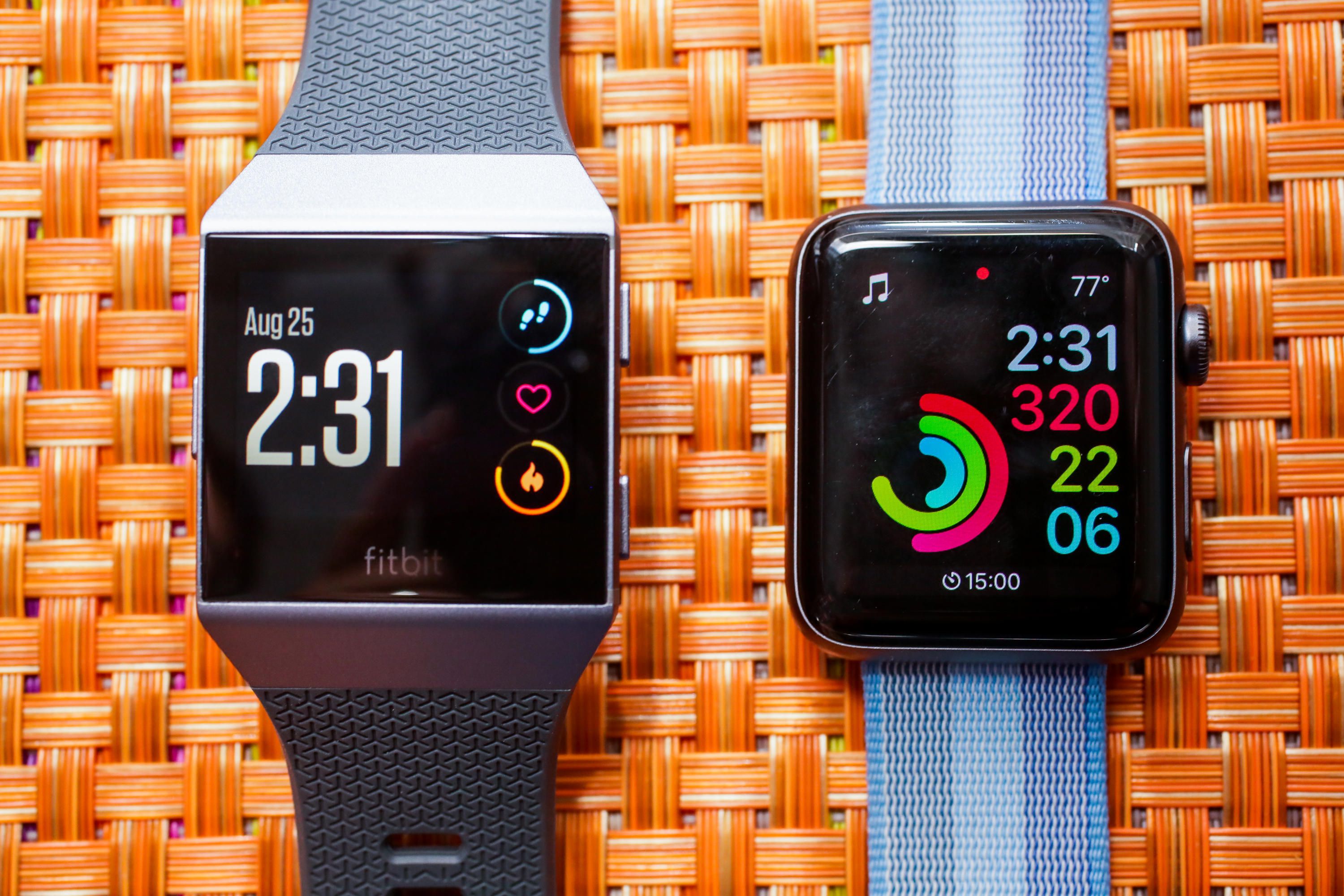 ‘Ultimate Unboxing’ was shot in Barcelona, and stars unboxing expert and YouTube superstar SuperSaf. The online film shows SuperSaf put the Ionic’s heart-rate monitor to the ultimate test, by reviewing the smartwatch as he skydives from 14,000 feet.

“As soon as we got the brief for the FitBit Ionic, it set our pulses racing.” stated ECD Rory Hamilton. “It’s an unbelievably exciting product, and we were delighted with the opportunity to work with the King of Unboxing – SuperSaf.”

The YouTube star starts his unboxing of the Fitbit Ionic on-board a Beechcraft 99, before leaping from the aircraft and continuing his review as he free-falls through the clouds. The film concludes with SuperSaf literally testing out the Ionic’s water-resistance features by crash landing in the middle of the Balearic Sea. 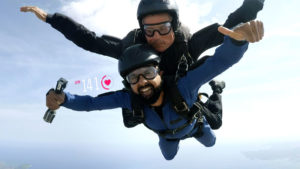 “I’ve unboxed a lot of products,” stated SuperSaf. “But this was definitely the most heart-racing unboxing I’ve ever done.”

The film will be shown on SuperSafs YouTube channel and Fitbit’s owned social media channels; Facebook, Twitter and Instagram. The film will also be translated and released by Fitbit in Germany, Italy, Spain and France.

Fitbit’s most accurate heart-rate monitor launched with the most heart-racing unboxing video ever added by newsroom on September 22, 2017
View all posts by newsroom →