By newsroom on August 30, 2018Comments Off on Innovation vs Heritage: can your brand speak to both?

For a brand, a long-standing heritage and originality or its ability to innovate and lead the way are some of the most valuable assets. However, heritage and innovation are rarely attributes of the same brand. Typically, brands pick one or the other.

On the one hand, brands that thrive on innovation tend to look forward and want to project a contemporary, even futuristic look and personality. On the other hand, brands with deep roots in the past, take pride in their heritage and want to command respectability and trust.

Picking one or the other won’t work anymore

In today’s disrupted world, however, even the most-established heritage brands cannot be complacent, nor afford to stand still. The same goes for the innovators, who often struggle to position themselves as more than just another fad. Heritage brands must learn to blend tradition and innovation. Innovators must prove they are in the long game and can earn trust (Facebook’s recent privacy debacle with Cambridge Analytica is a case in point).

Either challenge is not easy and the solution often taps into changing a company’s deeper culture and ways of working. There are organisations constantly looking to reinvent themselves who need to find their own way, their true north. Other businesses have rooted traditions, strong experience and know-how, sometimes passed on from generation to generation, who can sometimes feel stuck in the past, struggling to stay relevant. For a heritage brand, innovating can even feel like risking losing what sets it apart. Being a heritage brand makes it difficult to be innovative, and vice versa.

That’s not to say it can’t be done, though. Some brands have built a tradition of innovation, whilst others have used their heritage to spruce innovative ideas.

Unless you’re a traditionally innovative brand, you’ll struggle to be one 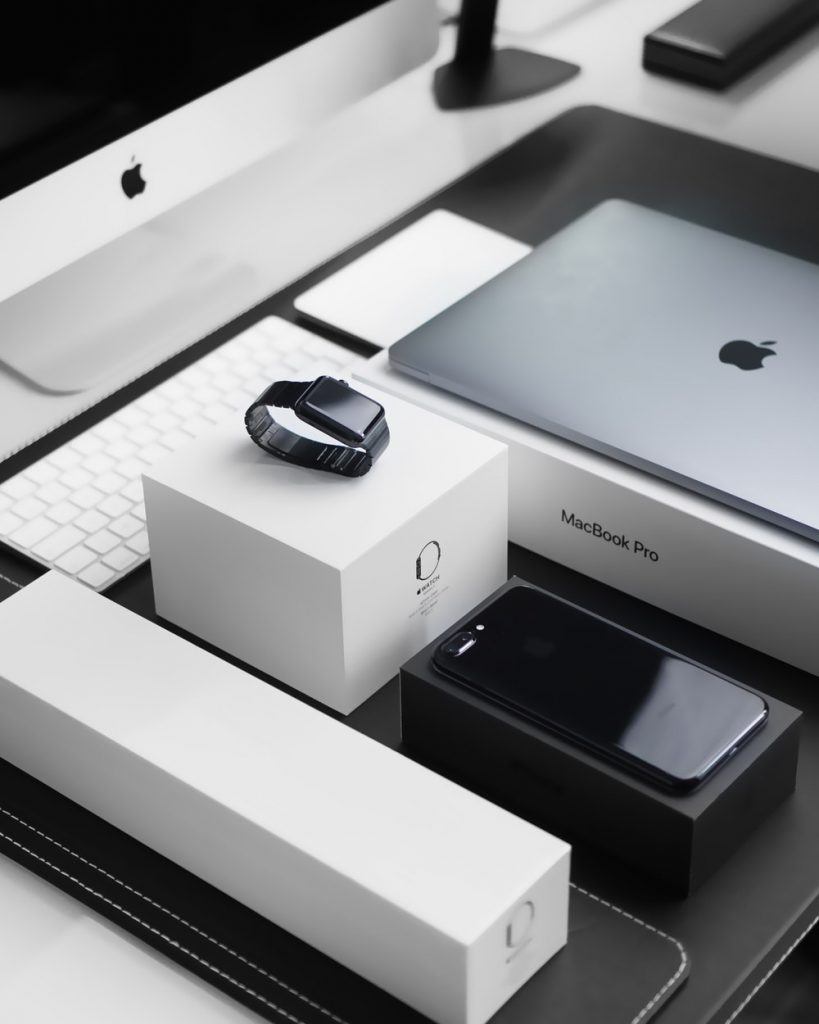 Traditionally innovative brands are those which have innovation at the core of their business models. For example, innovation is central to the way American conglomerate 3M works, as they ‘relentlessly pursue solutions to customers problems.

Similarly, Dupont’s essence is centred around innovation, with their science-driven work aiming to feed a growing population, build a secure energy future and make the world safer. Of course, Apple also falls into this category of brands, having reinvented itself and disrupted a number of consumer categories over the past few decades.

Modern innovators like Uber, Tesla or even Google, however, simply haven’t been around long enough to have earned the badge of the traditional innovator. Whilst they have managed to build powerful global brands, it is yet to be seen whether their reputation will endure or fizzle away. Indeed, in the case of Uber and Tesla for example, recent controversies surrounding their leadership and core business decisions might put to the test their brand stamina. 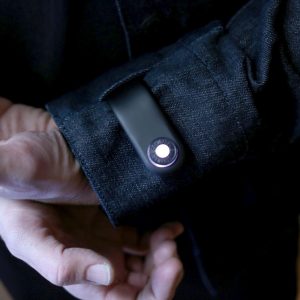 Founded in 1873, Levi’s invented the blue jean which has since become a fashion staple, and Levi’s remain the global leader in jeans. The brand is rooted in tradition and known worldwide.

In 2013 Levi’s established the Eureka Lab, to fuel innovation within the company. One of their most recent innovations is Project FLX (Future-led execution), an increasingly automated jean making process, with significantly reduced involvement of manual techniques and reduced number of chemicals, as well as cutting design and development time in half, – they have revolutionised the way they make their classic jean.

The process reduces the finishing time for a pair of jeans from 20-30 minutes to just 90 seconds, a significant improvement which will surely reap benefits for the brand and its customers.

Founded in 1877, Wimbledon is among the most traditional sport tournaments, widely recognised even by those with little interest in tennis. The tournament is certainly not characterised by innovation, the fundamentals of the game and the Wimbledon experience remain practically unchanged. Its traditional approach, the grass courts, the strawberries and the strict uniforms, are what sets it apart. 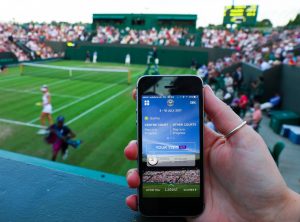 It is evident that many aspects of Wimbledon need to stay the same for it to retain its reputation and stay true to its heritage, but Wimbledon has been wary of leaving too much of the event rooted in the past. They have recently partnered with a branch of long term sponsor IBM, IBM Watson, in order to increase reach and engagement, and decrease production time for content.

IBM Watson use AI to analyse player emotion, movement and crowd noise to determine the most interesting and unmissable moments to be included in highlights, meaning more engaging content is created faster. IBM and the AELTC have also developed a new metric, the competitive margin, which allows them to identify which matches will be the most closely fought, helping to direct fans to the most action filled matches. By transforming the way fans engage with the tournament but leaving many other aspects of the tournament and the brand unchanged, Wimbledon is innovating while staying true to their heritage.

Stuck in the past? Here is how to move forward 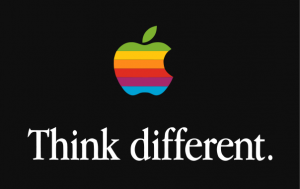 If your brand carries a strong heritage, you might think it is difficulty to credibly infuse it with innovation without breaking away from tradition: traditional brands have many expectations on them.

So, where should you start? Catching up with the Joneses and copying what the market is doing will provide some short-term gains, but it will also very quickly dilute any trust and originality you have accrued in the past, leaving you probably worse off than where you started.

Transitioning to become more innovative will involve significant change in culture and mindset across the organisation:

Innovation vs Heritage: can your brand speak to both? added by newsroom on August 30, 2018
View all posts by newsroom →