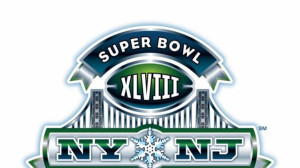 In 2013, there was some unnatural inflation due to a stadium power outage, where CBS re-ran a commercial pod, uncertain whether those commercials made it to air. A year ago, there were 51 minutes and 40 seconds of commercial time and 97 total TV commercials. In 2012, there were 78 commercials, while 2011 witnessed 96 TV ads and 2010, 104 commercials.

In addition, the company says only 0.7% of the Super Bowl audience tuned away for the average commercial during the 2013 game. This compares to 3% to 4% who tune away during other TV programming.