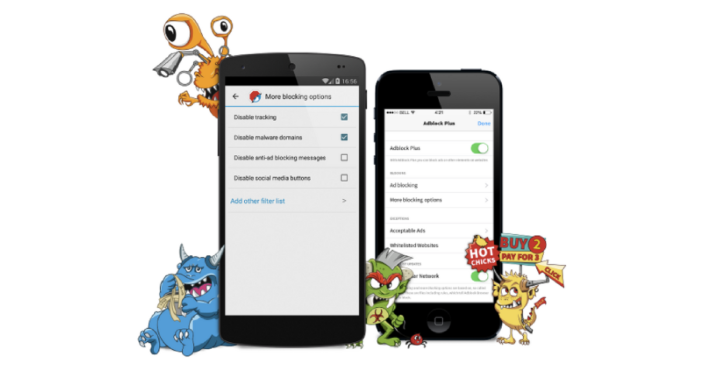 Adblock Plus, one of most popular browser extension for blocking annoying online advertisements with over a billion downloads, announced that Adblock Browser for iOS 2.0 is now available on the App Store for all iOS devices. This is a milestone update for the browser. The Adblock Plus product team has been working for over a year on […] 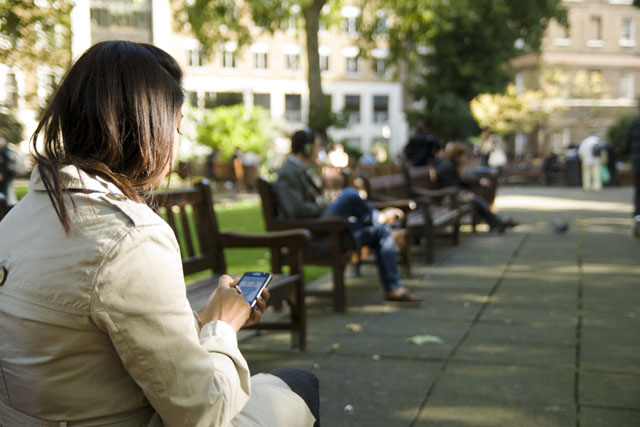 Three is set to become the first major mobile network operator in Europe to block ads, after partnering Shine Technologies, a specialist in blocking mobile advertising. The company said the ad-blocking technology would be rolled out to all Three Group operators, beginning with the UK and Italy. Three also runs operators in Austria, Denmark, Ireland […] 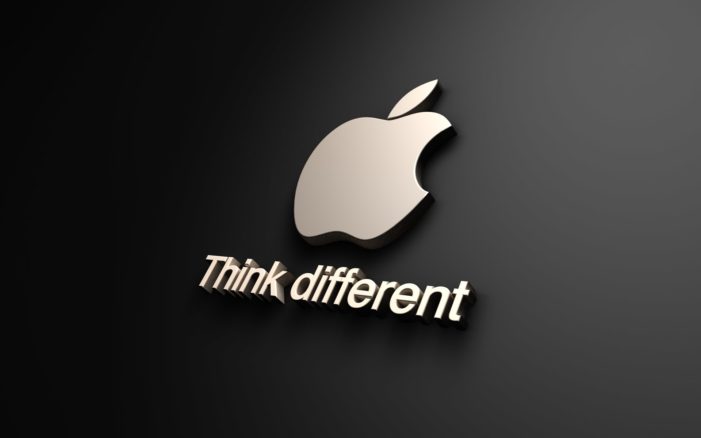