BT Sport is launched a new TV advertising campaign with creative that shifts from focusing on the channels’ presenter lineup and brand ambassadors to highlighting the passion fans feel for live sport. The ad, which aired November 12, still features presenter Jake Humphrey but sees him exiting the studio and walking through a pub, barbershop […] 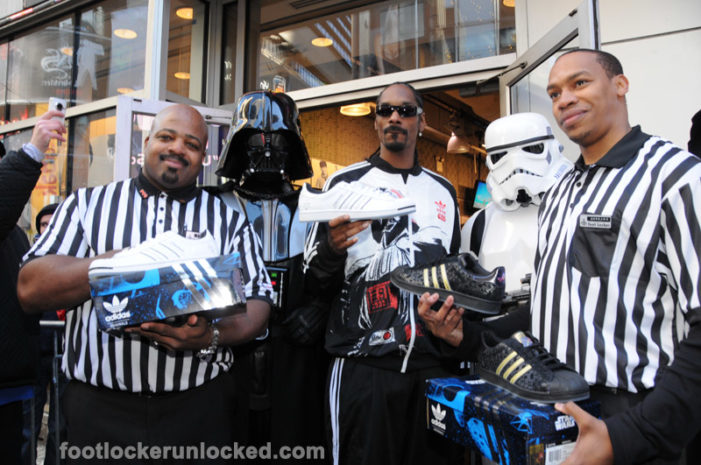