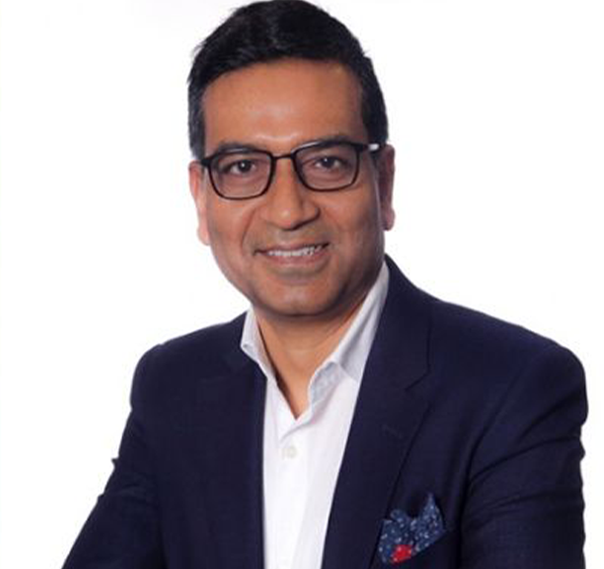 WPP’s media investment group GroupM has appointed Ashutosh Srivastava as CEO of Asia Pacific. Ashutosh will be based in Singapore and take responsibility for all other GroupM Asia Pacific markets, excluding China, Hong Kong and Taiwan.  Srivastava joined WPP in 1997 in India with J. Walter Thompson, leading the Unilever relationship until 2001. He was […] 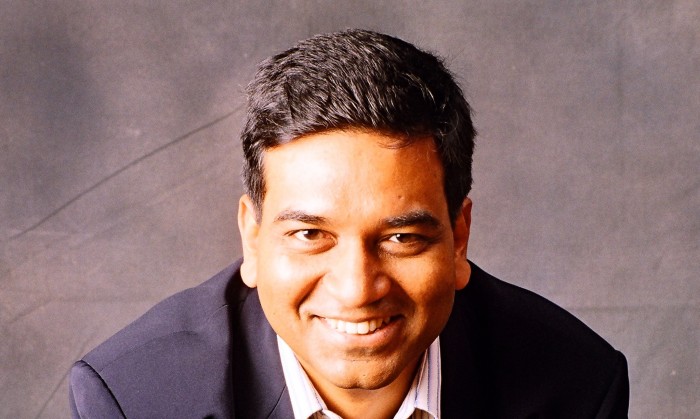