Homebase launch new creative platform in their first work with Atomic: ‘Feels Good To Be Home’ 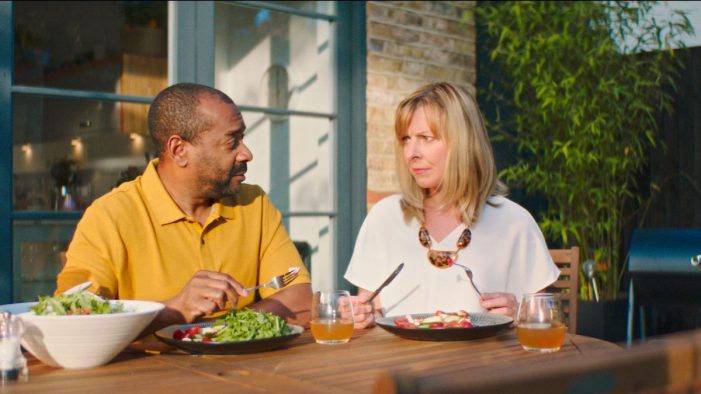 Homebase has launched its first advertising campaign since announcing its turnaround plans earlier this year and appointing Atomic London as the lead strategic and creative agency. It coincides with the retailer’s Autumn launch of over 800 new pieces of furniture and accessories, the products themselves show a shift to a more quality product being on […] 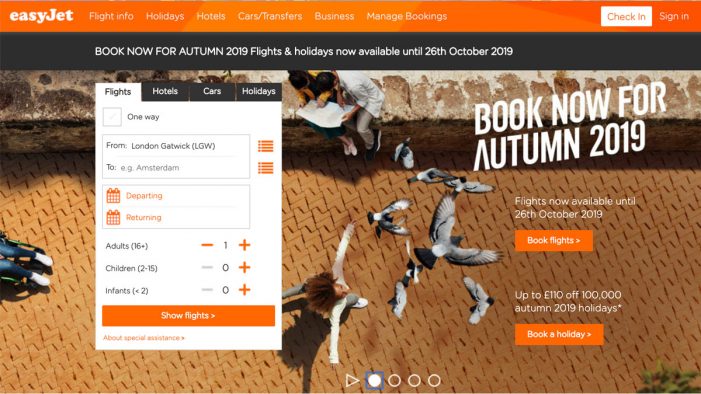 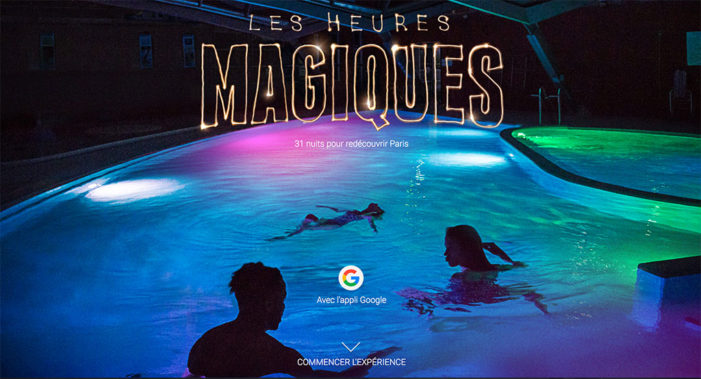 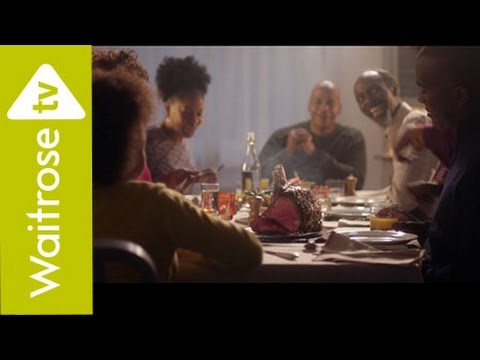