“There are more ways to win, when you buy on eBay”

New campaign inspires a savvier way to shop as the UK emerges from lockdown and looks to get back to normal life. 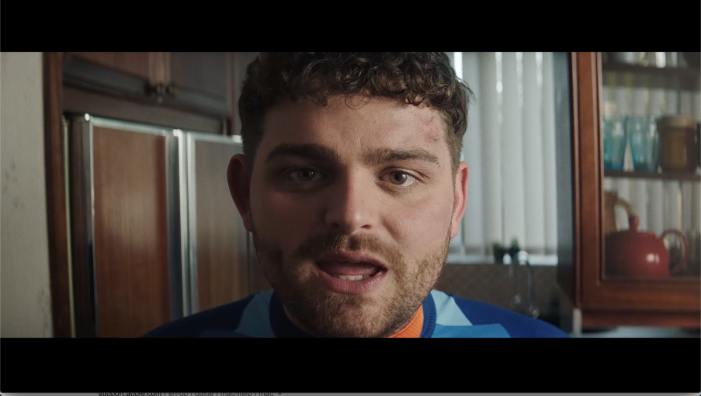 eBay has unveiled a new campaign film that vividly and playfully portrays people’s everyday conversations, to show all the ways people can win in life, thanks to eBay. The campaign lands as the UK emerges out of one of the longest lockdowns in the world with a renewed sense of optimism and desire to get back […] 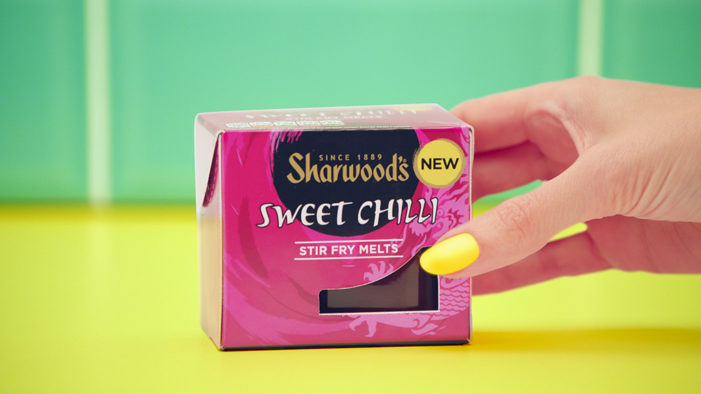 The campaign is part of a £2m repositioning for Sharwood’s to cement the brand’s place in the modern kitchen. The TV ad, created by McCann London, marks a new, more contemporary look and feel for the Sharwood’s brand and celebrates the travel, taste and excitement that has inspired the Stir Fry Melts range. Sharwood’s brings […]