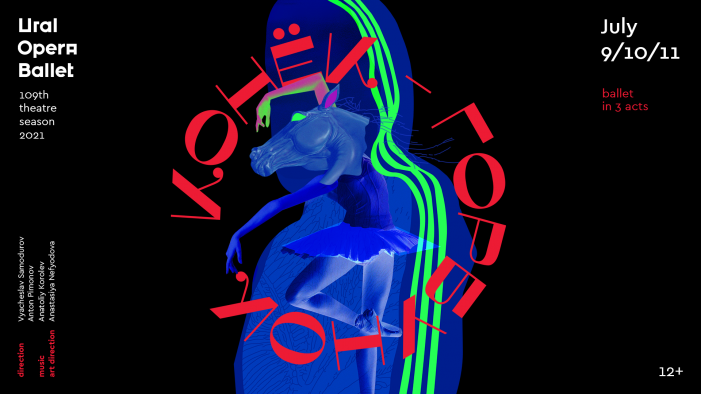 Ural Opera Ballet has re-created the famous performance by Mariinsky Theatre dating back to 1912. The new play will be an intricate merge of futurism and classics. Neon and vinyl, perky rhymes and old-style libretto, classical ballet and a Russian rap band on stage — all come together to surprise the audience.  The performance is […] 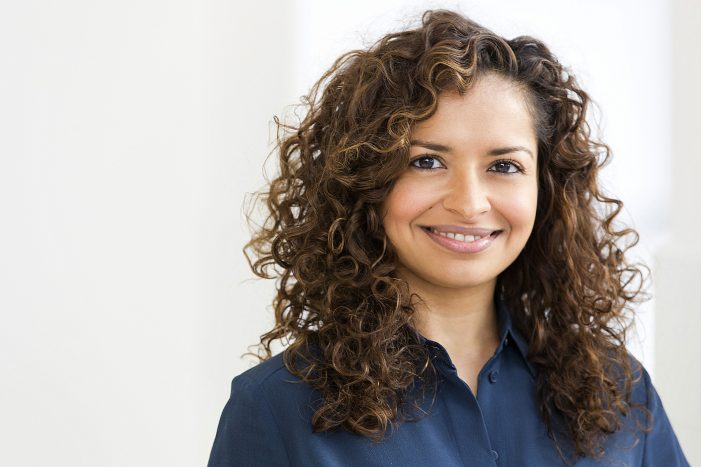 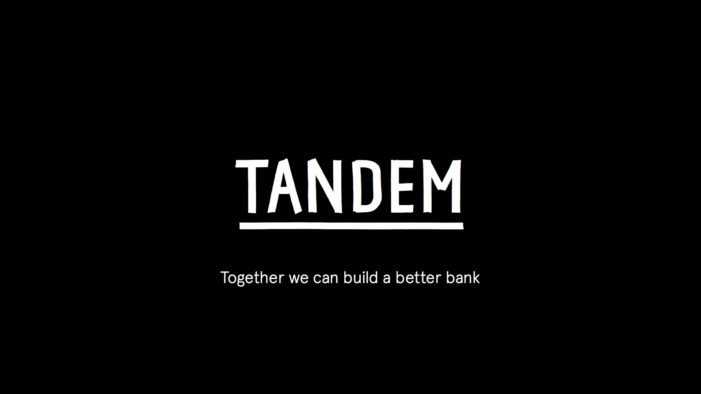