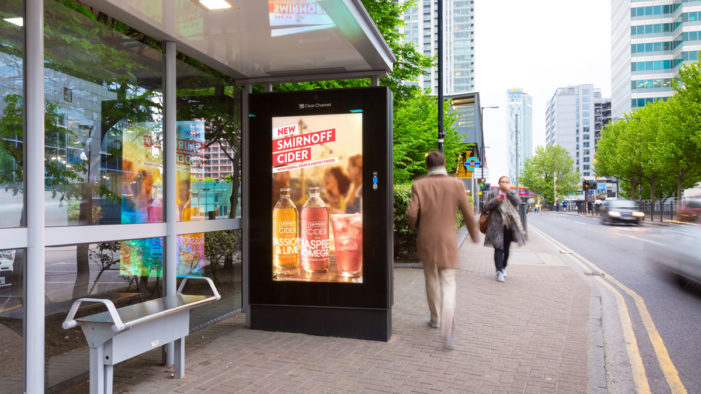 As warmer weather returns across the country, Diageo continues its summer campaign for Smirnoff Cider with the launch of new dynamic digital OOH that activates when the outside temperature reaches 19 degrees. Devised by out-of-home (OOH) and location marketing specialist Posterscope and media agency Carat, the campaign seeks to capture the attention of people at […] 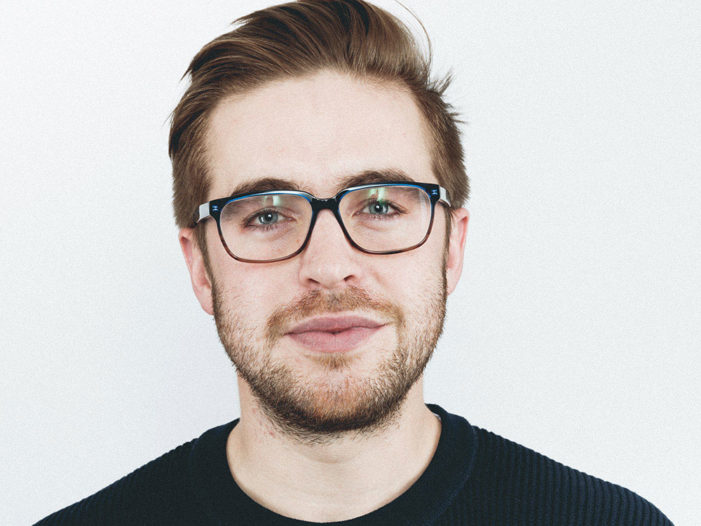 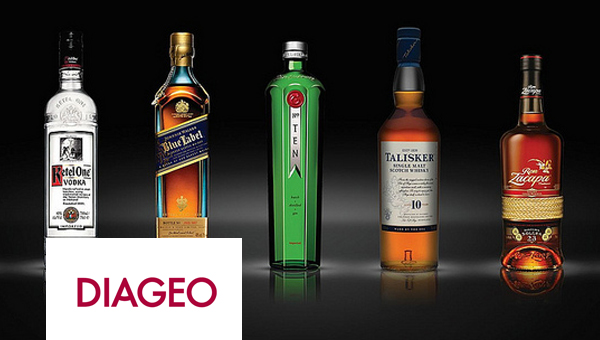