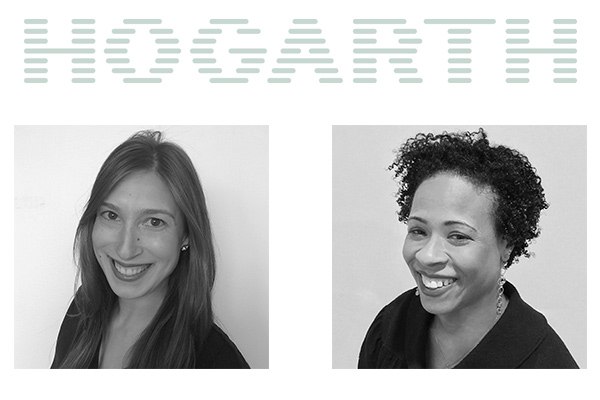 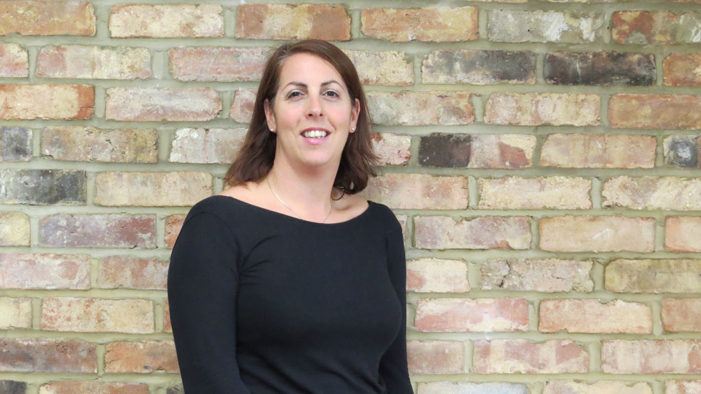 Royal Caribbean International has announced the appointment of a new Marketing Director, Tamara Strauss after a brief consultancy period to lead brand strategy and a repositioning of the company’s marketing communications in the UK and Ireland. Tamara will head up the marketing, communications and distribution teams, drawing on her experience in online, trade marketing and […]