Discovery has today rebranded Home to popular home and lifestyle network HGTV in the UK. The rebrand includes a bespoke brand identity for the UK inspired by British design trends, with a new logo, idents and website. HGTV celebrates the spirit of home; with stories, characters and home transformations that empower fans to design the […] 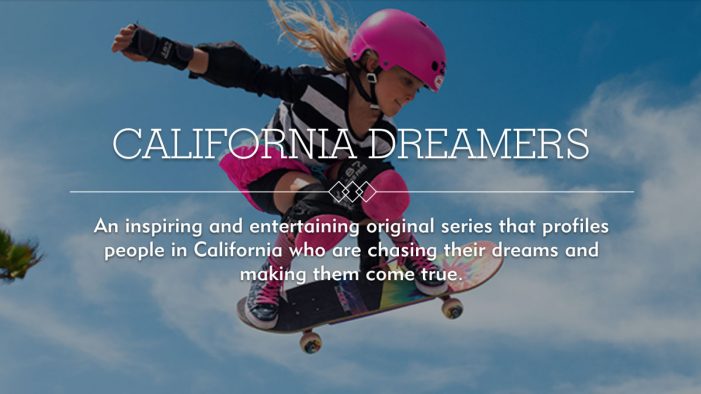 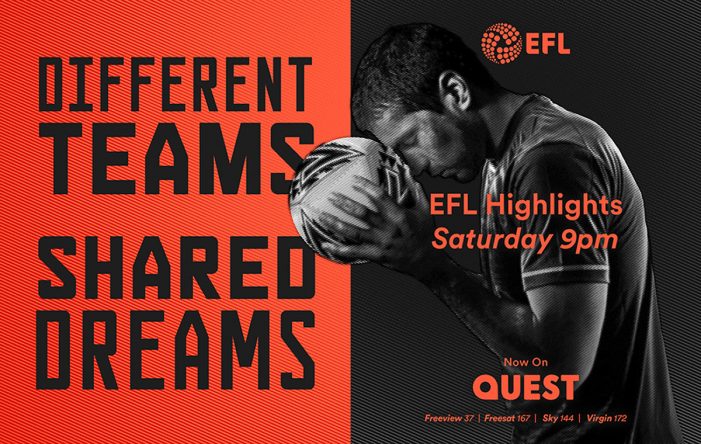 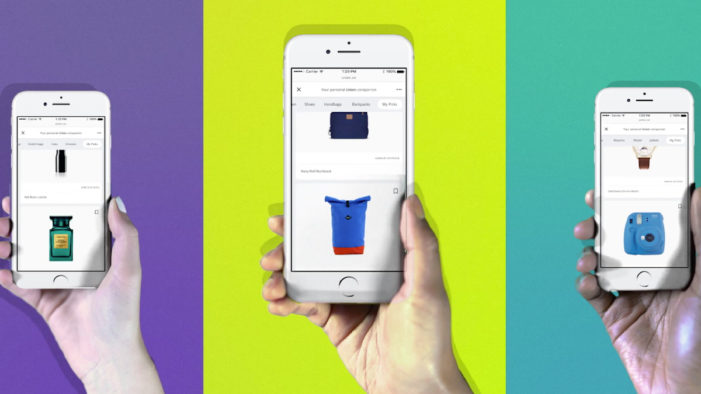 Qubit, the leaders in marketing personalisation technology, launched Qubit Aura, a product discovery solution for mobile web. The product has been built to help retail brands tackle a specifically mobile issue: while shoppers now spend equal time on mobile and desktop, the conversion rate for mobile is only half. Qubit Aura sits on an existing […]