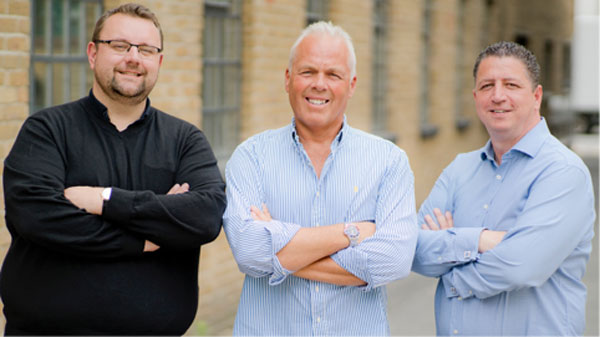 Encore Digital Media, the Audience and Insight specialist, welcomes Marc Mendoza to the company as Non-Executive Chairman. Mendoza brings a wealth of business and media industry experience to the role, where he will work with the board on the next phase of the company’s growth. His career began at the much-celebrated advertising agency, WCRS then […] 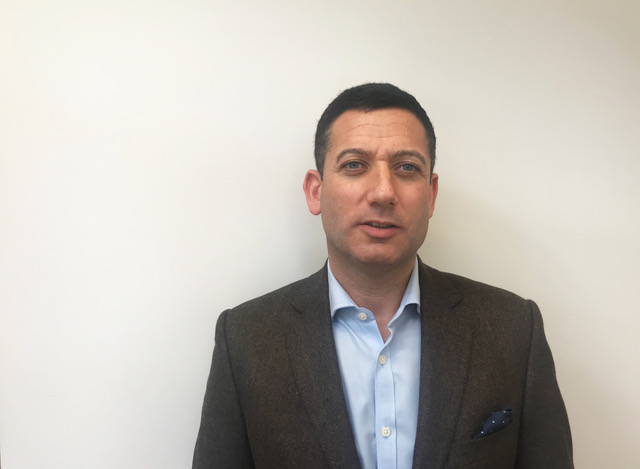 In convergence with 2019 growth plans, Encore Digital Media, the audience-first programmatic partner, has appointed Stephen Noble as Client Director. The appointment marks the second hire within the senior management team in the space of two months.   Noble joins from GroupM, where he was Director of its programmatic display team. Prior to this, Noble worked for 13 years […] 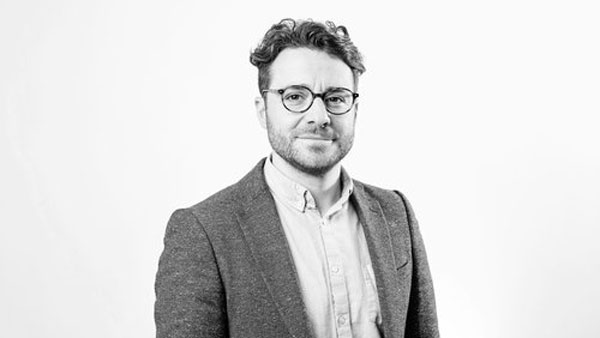 Encore Digital Media, the audience-first programmatic partner which works for brands such as Land Rover, Vodafone and Epson, launches its Finance division, a highly targeted programmatic service aimed at the finance industry. In conjunction with its expansion, the agency has appointed John Perry as Head of Finance to lead and grow the team. Perry joins […] 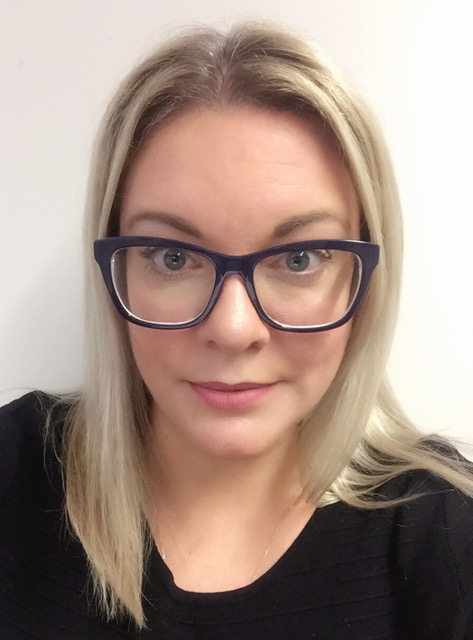 Encore Digital Media, the programmatic partner, has hired Karen Stephenson as chief client officer on its hyper targeted global programmatic service, Elite. Stephenson joins from media specialist, Cream UK, where she was director of client operations. An expert in the premium and luxury markets, Stephenson worked at Cream UK for 11 years alongside a range […]