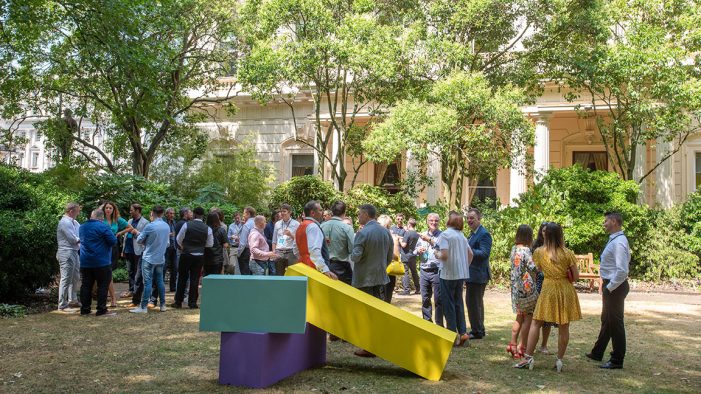 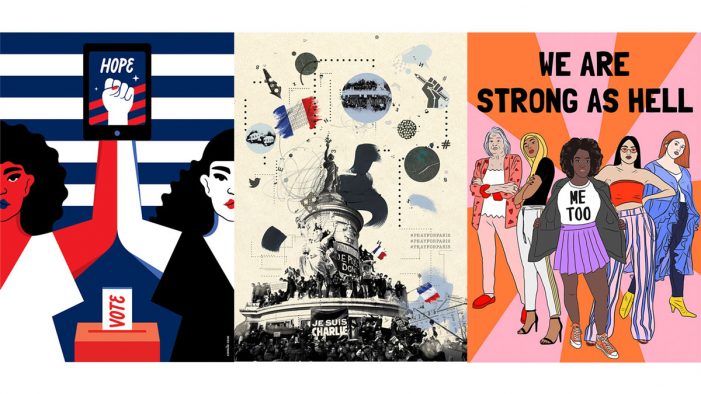 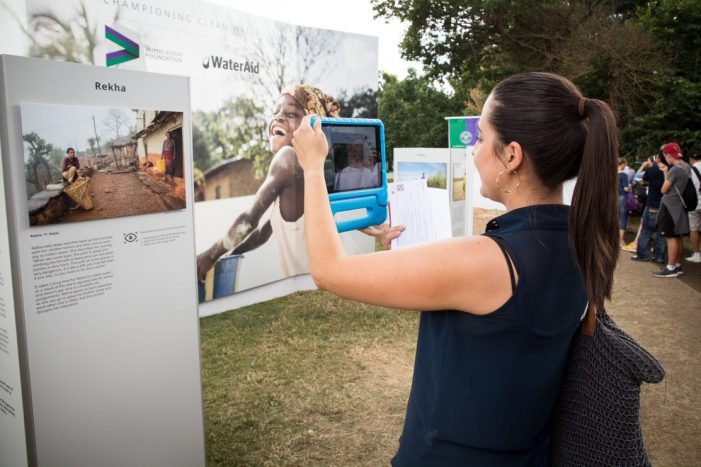 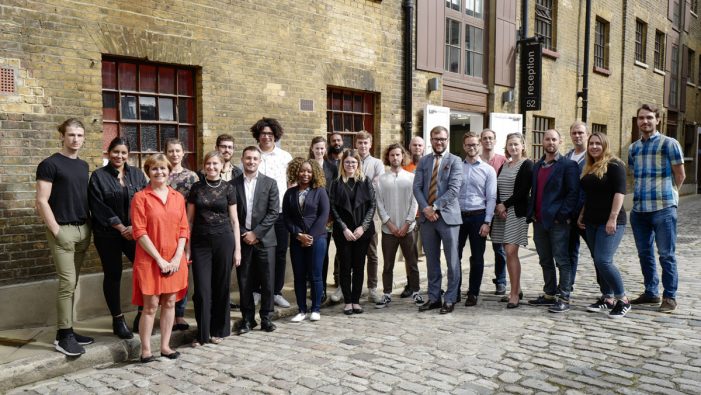 VIGA, the Next15 data collection agency, will open its doors to school pupils in an interactive Research Taster Day to immerse pupils in the power and potential of market research. Twenty children from Chiswick School aged 14-15 will be taking part in interactive sessions involving quick-fire activities such as surveys with realtime results and live […] 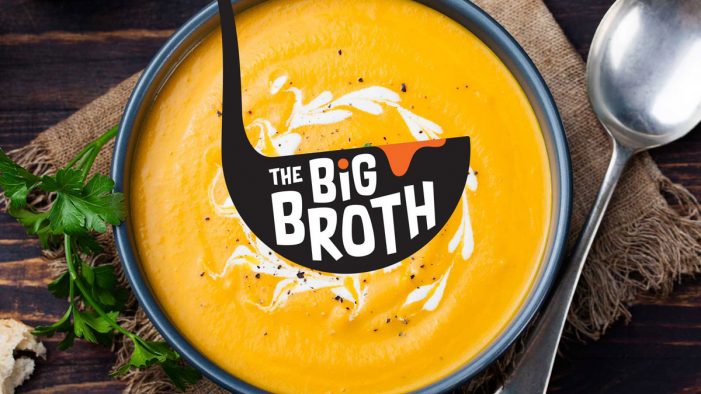 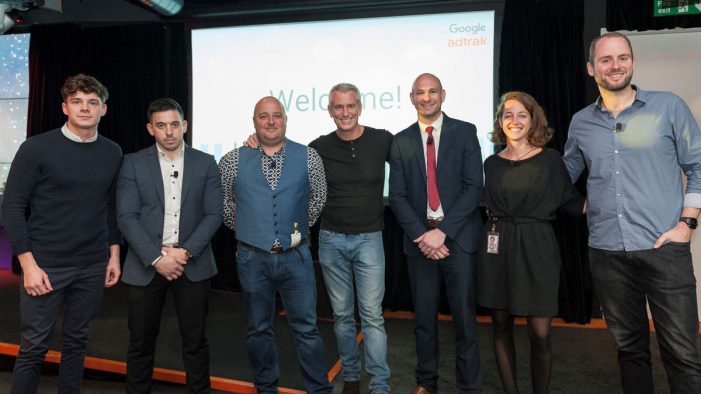 Digital marketing agency Adtrak, joined forces with Google to host and deliver a compelling Digital Marketing Masterclass in London, which underpinned how changing user habits and expectations are shaping the future success for businesses. With 53 per cent of global web traffic coming from a mobile device, the event, held at Google’s St Giles Street office, […] 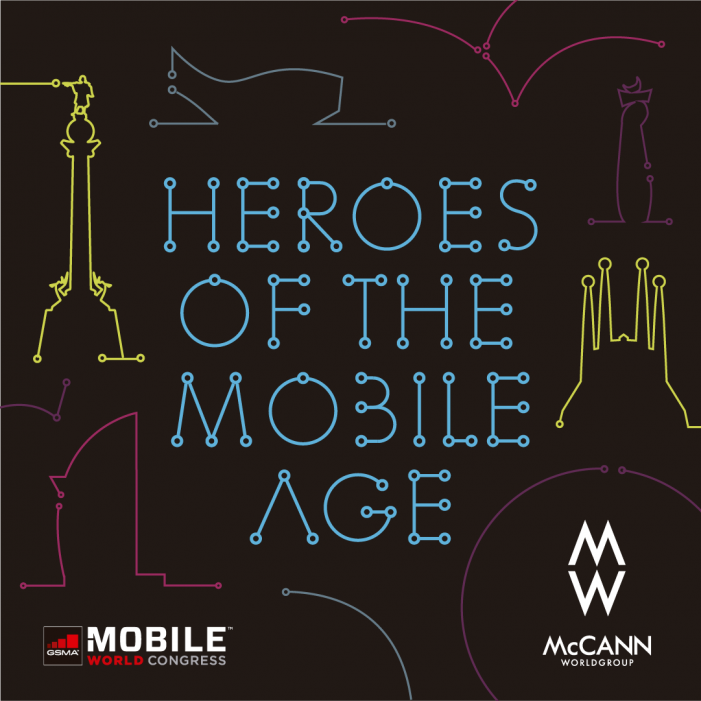 Seeds&Chips, The Global Food Innovation Summit founded by Marco Gualtieri, has appointed Saatchi & Saatchi to handle its advertising for their next event scheduled in Milan from 7th to 10th of May 2018. Seeds&Chips, now in its fourth year, has become a point of reference within the food industry for food innovation. The yearly summit […] 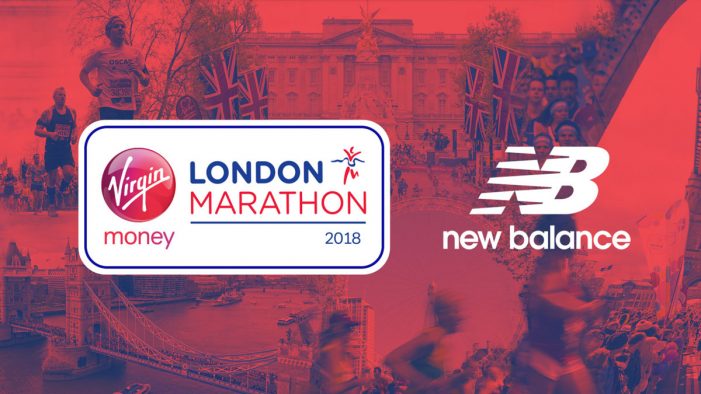