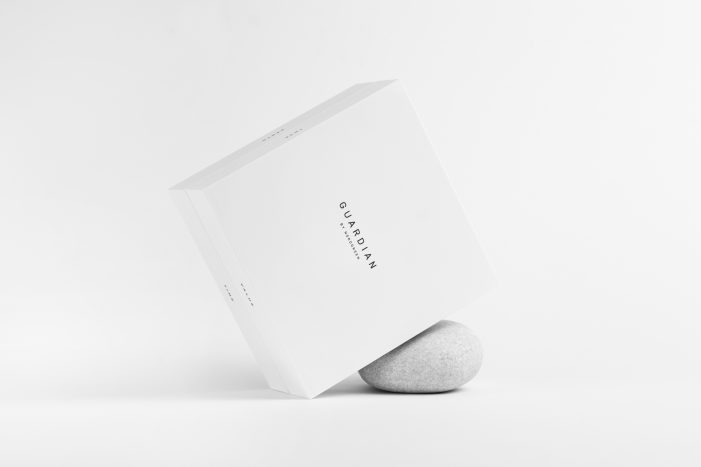 Full-service agency, Chemistry announced it has been named AOR for LifeStyles Healthcare in North America, whose portfolio of brands include SKYN (non-latex) and LifeStyles (latex) branded condoms, lubricants, devices and other sexual well-being product offerings. In addition to the AOR win, Chemistry is being tapped for national projects for brands including retail chain, Kirkland’s and […]