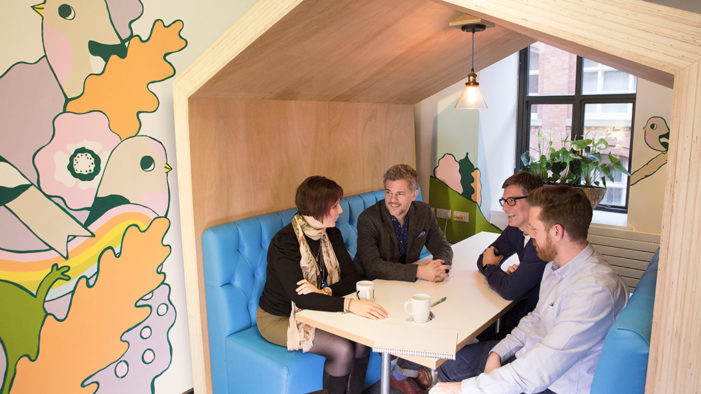 Havas Lynx, the leading global healthcare communications agency, and communiqué communications consultancy of the year has further bolstered its ranks with a string of high-profile recruits including three new award-winning creative directors. This expansion of the creative team follows on from the appointment of Tom Richards as Chief Creative Officer in April 2015. Since Richards’ […] 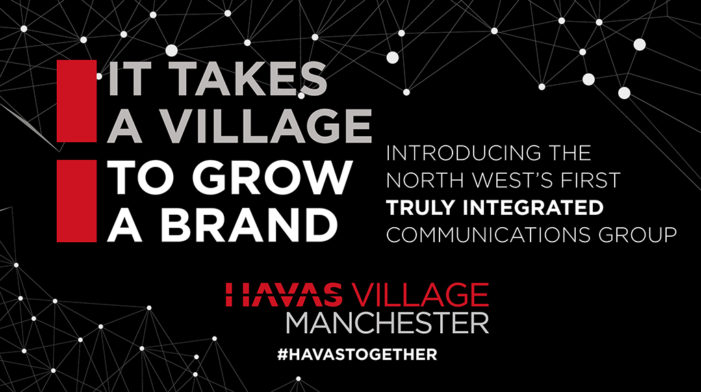 Havas Media UK has announced that it is expanding its offering by opening its doors in Manchester. Building on the success of Havas Lynx, Havas PR and Havas People, the global marketing and communications group unveils the launch of the UK’s first Village offering across creativity, media, PR, data and technology in the form of […]