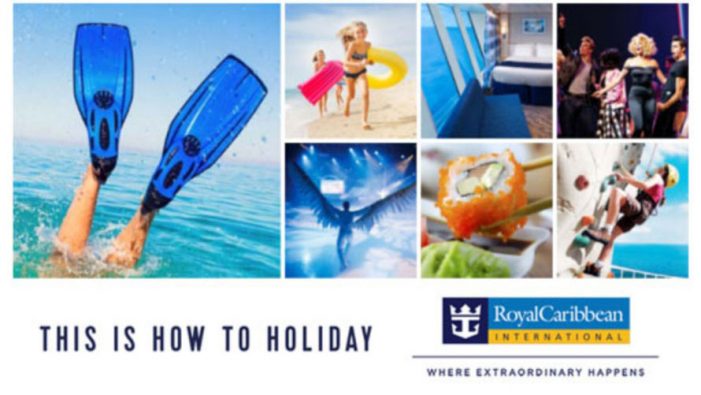 ﻿ December 19 sees the launch of Royal Caribbean’s new brand campaign ‘This is How to Holiday’.  In a ground-breaking departure from previous years, Royal Caribbean will invest heavily in digital and VOD advertising to ensure target audiences are reached more frequently with messaging relevant to them. ‘This is How to Holiday’, devised by advertising […] 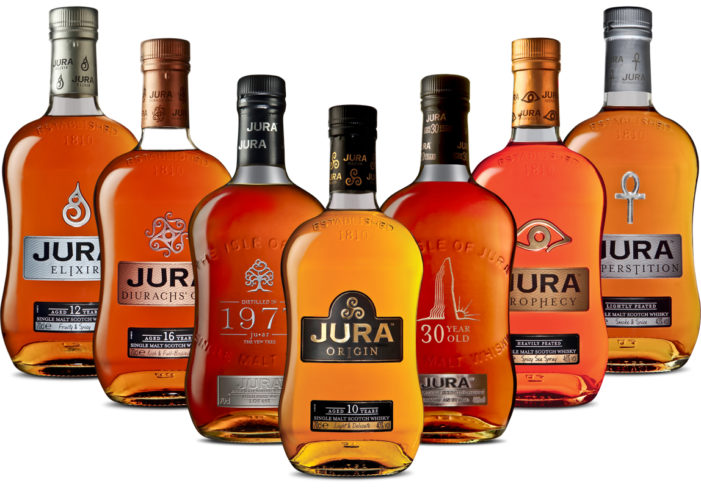 Jura Whisky, part of the Whyte & Mackay portfolio, have awarded their global communications business to Hometown following a four-way competitive pitch. Jura is distilled on the Isle of Jura, an island off the west coast of Scotland where making whisky is at the heart of its community. As an Island, it’s also synonymous with […] 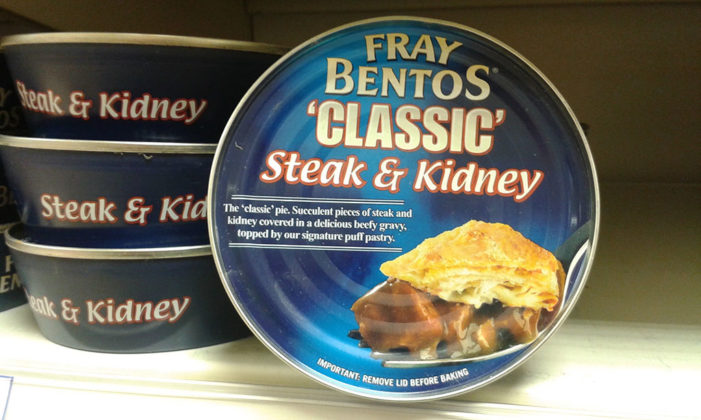 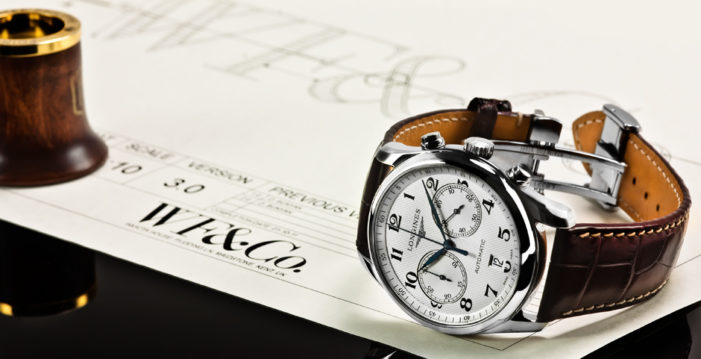 Watchfinder, the online retailer of pre-owned luxury watches, has hired Hometown as its creative agency. Hometown, which won the business after a competitive pitch process, will develop a campaign to provide Watchfinder with a distinctive voice within the luxury market, finding a wider audience to buy or part-exchange its watches. The agency’s initial task will […]