By newsroom on July 20, 2015Comments Off on Watchfinder appoints Hometown to boost brand 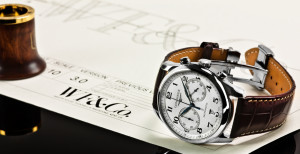 Watchfinder, the online retailer of pre-owned luxury watches, has hired Hometown as its creative agency.

Hometown, which won the business after a competitive pitch process, will develop a campaign to provide Watchfinder with a distinctive voice within the luxury market, finding a wider audience to buy or part-exchange its watches.

The agency’s initial task will be to develop a UK campaign to boost awareness of the Watchfinder brand. Breaking in September, work will run in TV, press, outdoor, online and in-store. Then, in 2016, Hometown is expected to work with Watchfinder on advertising to support its expansion into major European markets.

Established in 2002 by Stuart Hennell and Lloyd Amsdon, Watchfinder is home to the UK’s largest collection of pre-owned watches and over six million people visit its site each year. 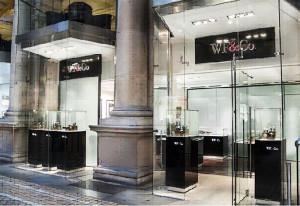 Since launching as a pure-play digital retailer in 2002, Watchfinder has since expanded into the physical space and now runs three UK boutiques. It has grown on the promise of providing a trusted platform for enthusiasts to buy, sell and exchange pre-owned luxury watches. It currently sells more than 1,000 watches a month at an average price point of £4,000.

Lloyd Amsdon said: “We’ve built a successful business with very low levels of advertising spend. Hometown demonstrated they have the capabilities to help us build on this success and achieve our ambitions in the UK and beyond. Their creative approach turned watch advertising on its head and created a wit and tone that fits our business and audience perfectly.” 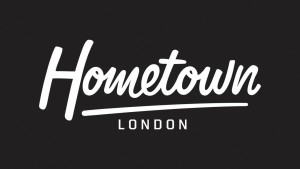 David Gamble Co-founder and ECD of Hometown said: “Watchfinder is a unique company with huge business and creative ambitions. The campaign we’re developing for them will stand out in the luxury watch sector. It goes against many category conventions, with an aim to change people’s attitudes to how and when they should buy a luxury watch. We look forward to helping Watchfinder shake up the market, grow on their success and take the next step to becoming a household name.”

Watchfinder appoints Hometown to boost brand added by newsroom on July 20, 2015
View all posts by newsroom →