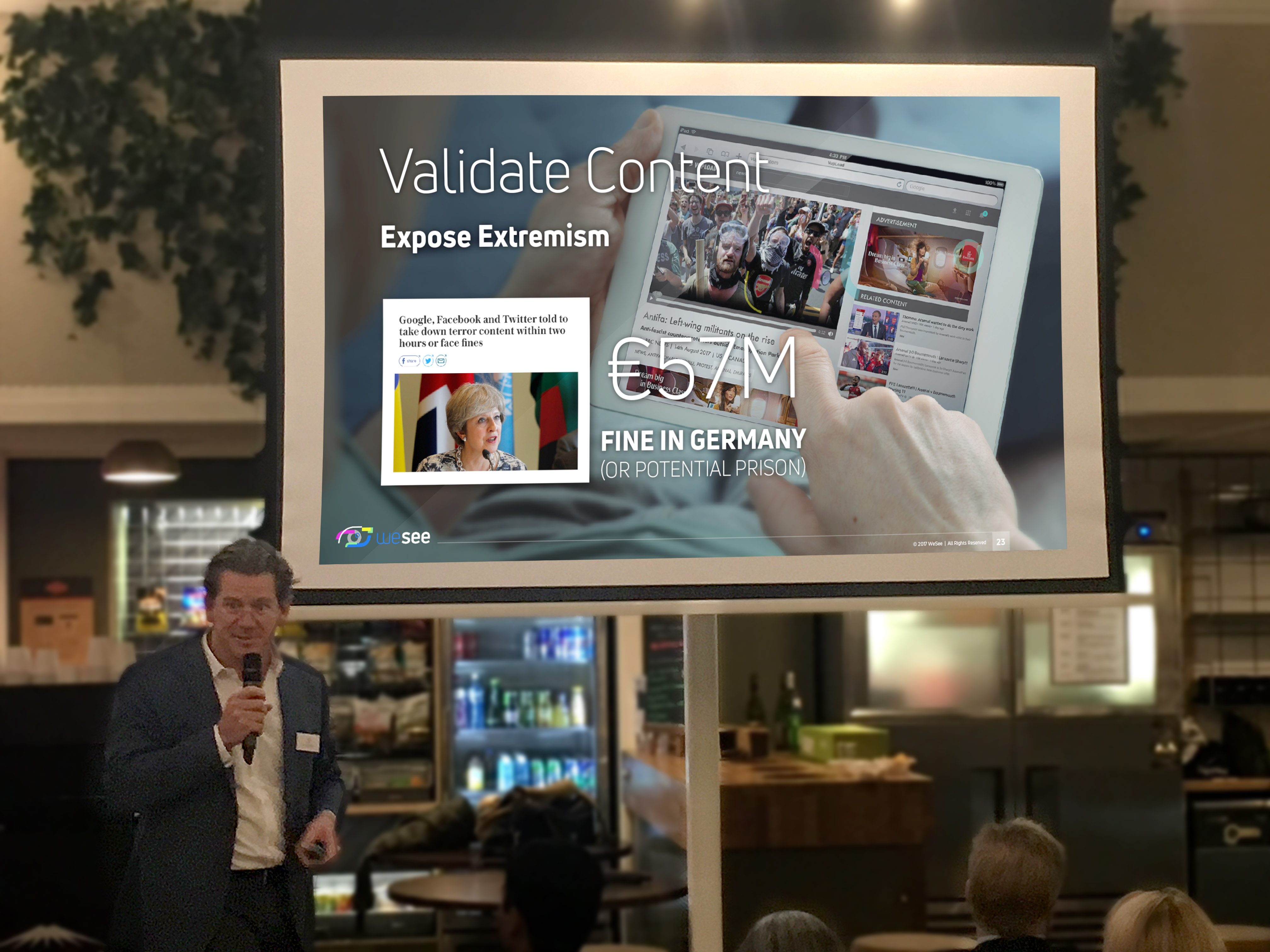 Viztech industry pioneer transforms digital image and video search and tagging, providing a way to meet the UK PM’s demands over terrorist content, among other key applications.   Computer vision innovator WeSee has launched a unique and powerful AI-based technology that can process, search and categorise video, as well as still images, quickly and efficiently, […] 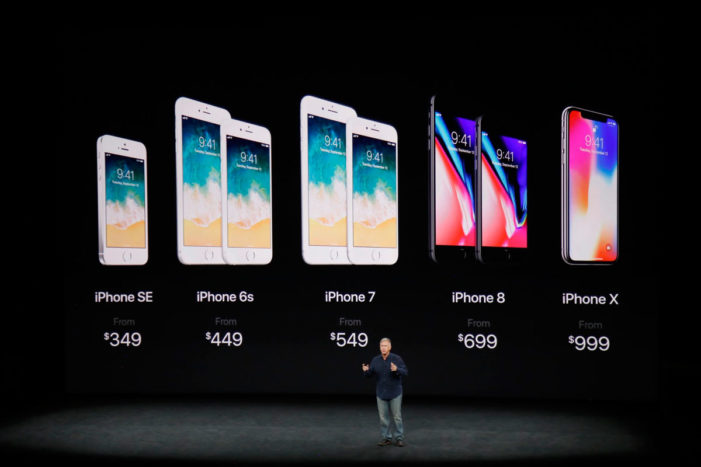