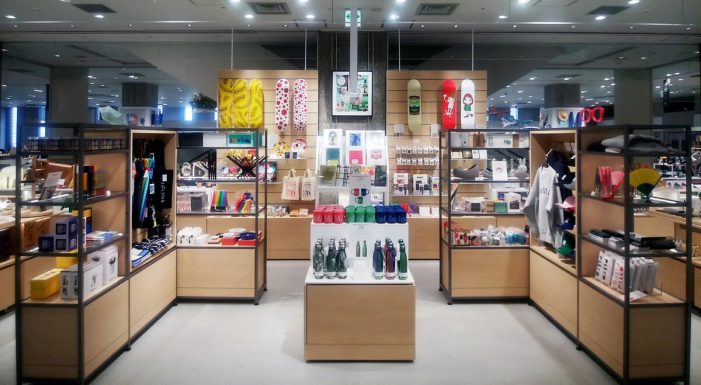 MoMA’s eighth Design Store has now opened in Tokyo’s popular Ginza shopping district with design by London-based retail specialist Lumsden Design.  This opening is the latest project in Lumsden’s longstanding relationship with MoMA, which has seen the creation of three stores in New York, and standalone stores in Kyoto and Tokyo. The LOFT concession comes […] 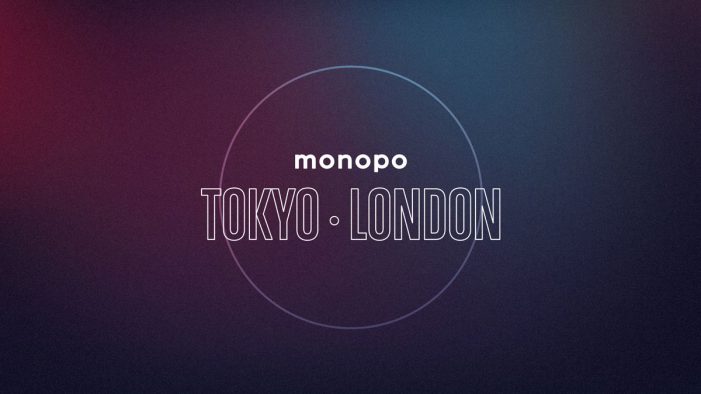 Independent Japanese creative agency monopo has launched its first location outside of Japan, in London’s Spitalfields. monopo describes itself as a brand of collective creativity. The agency keeps a core team of multidisciplinary talent internally while nurturing a wide network of independent specialised creators and partners. That way the agency looks to ensure consistent strategic, […] 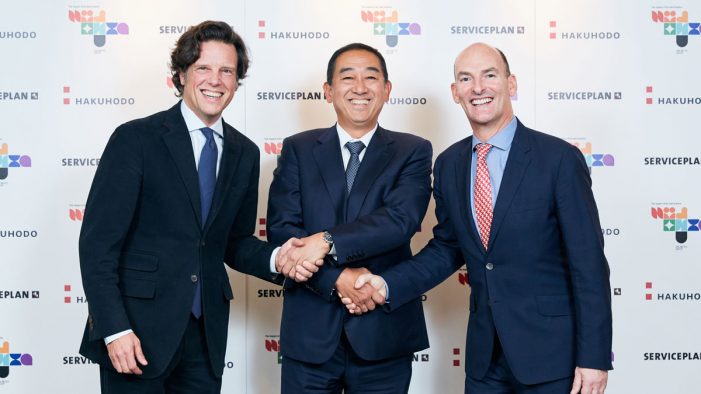 The Unlimited Group (UK), Serviceplan Group (Germany), and Hakuhodo Group (Japan) have combined forces to create a global offering rooted in local insight. The three independent agency groups have signed a strategic alliance to provide clients and prospects with a genuine global offering based on locally rooted insight. Together, the UK, German and Japanese agencies are building […] 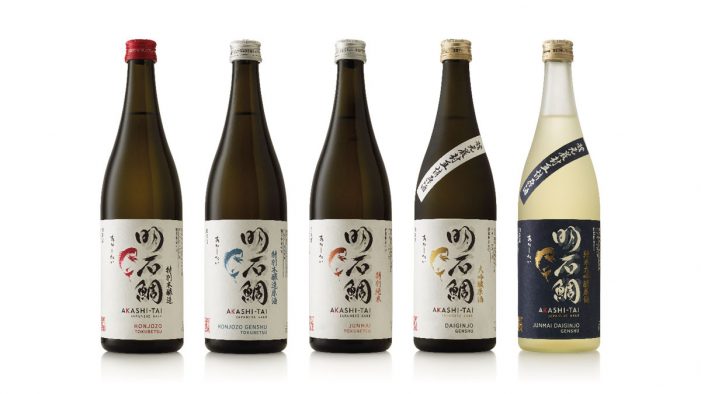 Akashi-Tai, a range of five artisan sakes, launches its new identity and packaging design. The new award-winning design conveys the genuine artisan nature of Akashi-Tai, which is brewed in small batches using traditional methods, and positions the brand as an authentic premium player on the global stage. Cowan London won Best Packaging Design for Akashi-Tai […] 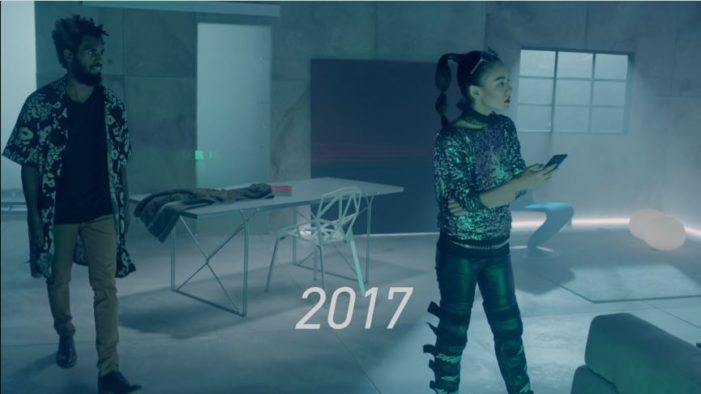 These Unwritable Receipts Let You Donate Your Signature to Fight Illiteracy 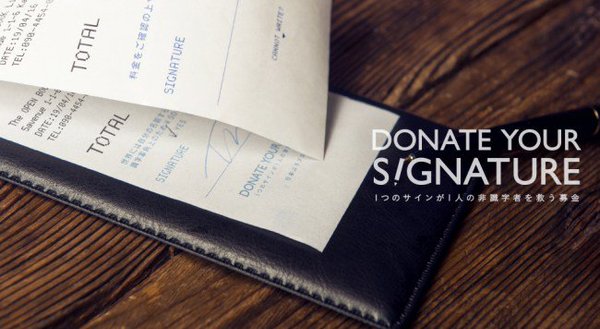 There are 781 million illiterate people worldwide who cannot even write their own names. How could UNESCO NGO Japan raise awareness and donations for this problem which is so difficult to feel ‘real’? Beacon/Leo Burnett Tokyo introduced ‘Donate Your Signature’ to let you experience the frustration of illiterate people for yourself by creating unwritable receipts […]

To get safety helmets out of the storage room and into arm’s reach, J. Walter Thompson Japan and Tanizawa Seisakusho, a market leader in helmet manufacturing in Japan, have launched the +MET Project to produce a new design-driven range that doubles up as attractive home accessories. Japan sits on the ‘Ring of Fire’ in the […] 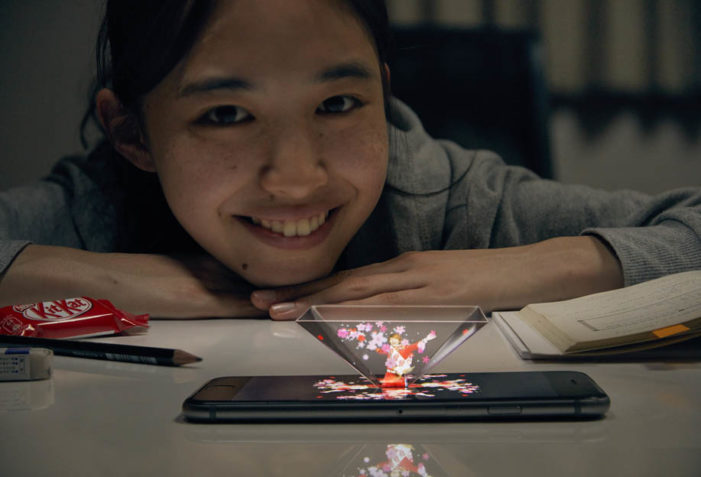