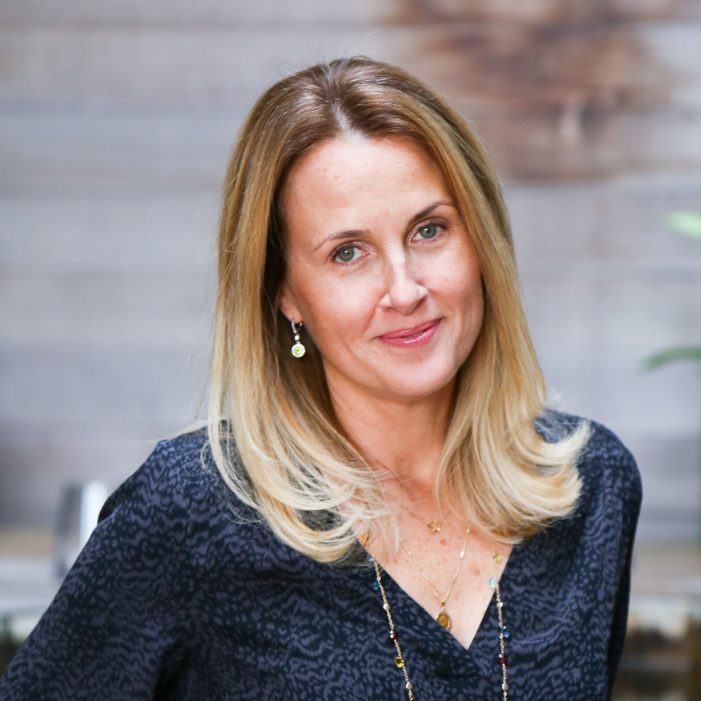 The Specialist Works continues US expansion with opening of LA office 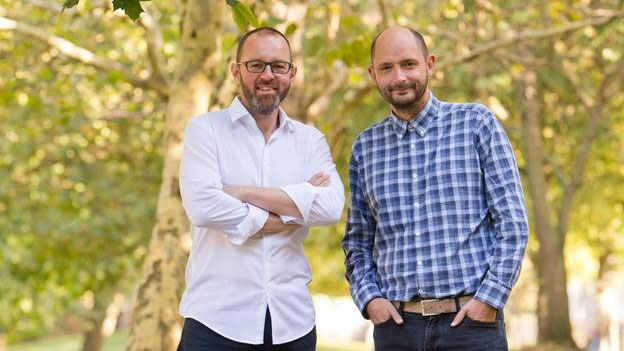 Independent international media agency The Specialist Works opens a new US office in Los Angeles, both supporting and continuing the success of the current US offices in New York City and Atlanta. Led by Richard Downey, the agencyâ€™s Global New Business Director, the new office is a direct response to client demand for help expanding […]