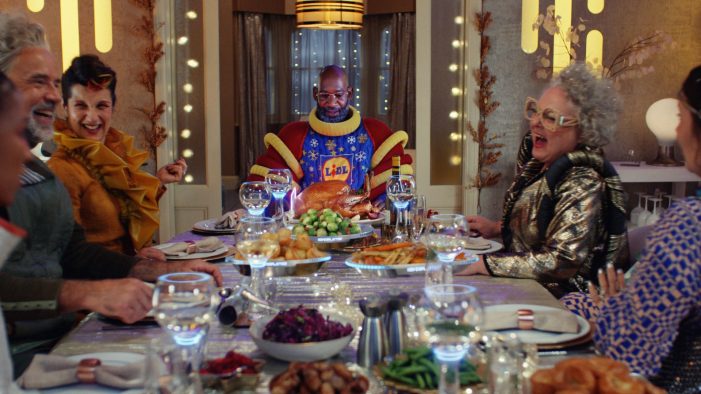 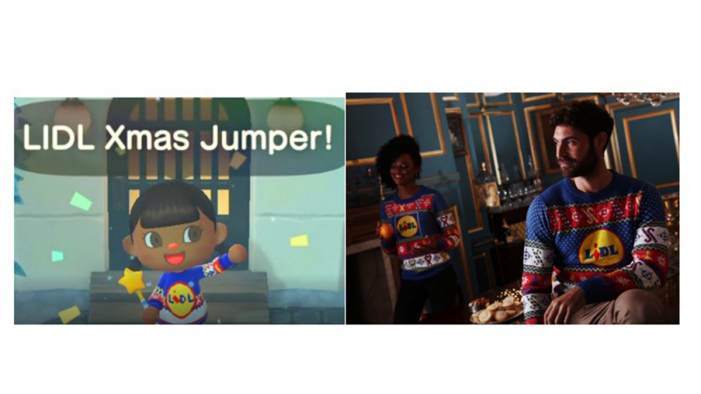 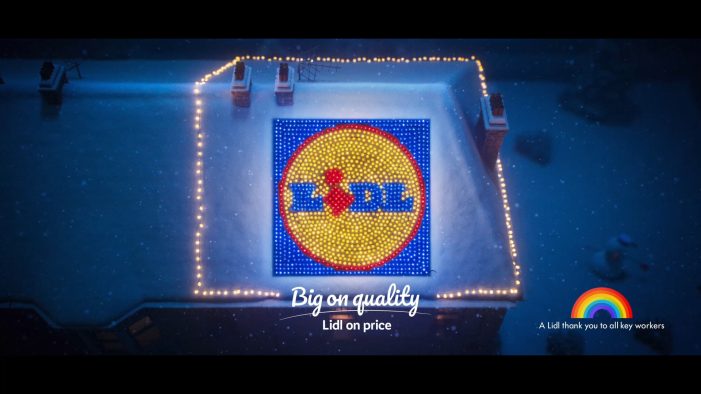 LIDL Appoints We Are Social As New Retained Social Agency

● We Are Social will be responsible for Lidl’s social media marketing, influencer marketing and community management ● The appointment follows a competitive pitch process 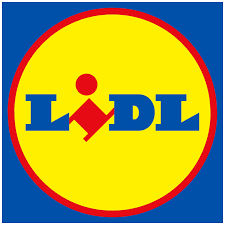 Lidl GB announces the appointment of its new retained social agency, We Are Social, following a competitive pitch as the retailer sought to explore new multichannel support. The team will be led by We Are Social’s Business Director Kelly Cross and Account Director, Richard Burgess with the agency responsible for all of the retailer’s social […] 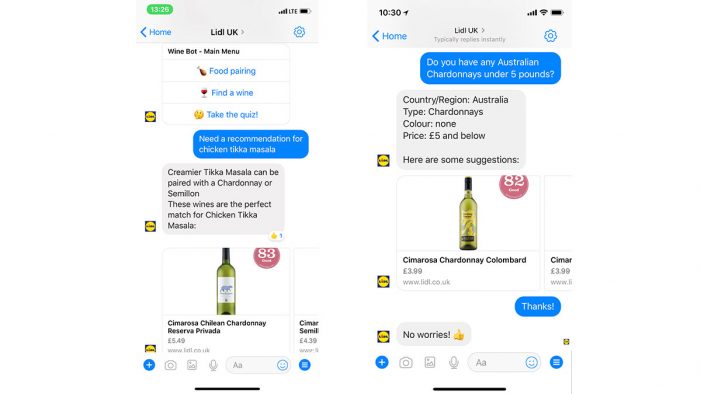 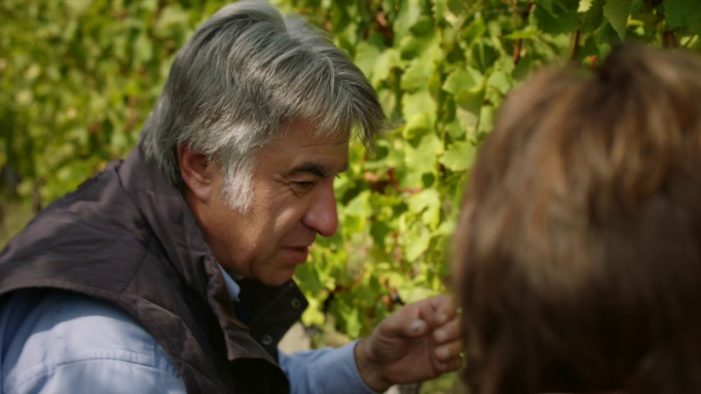