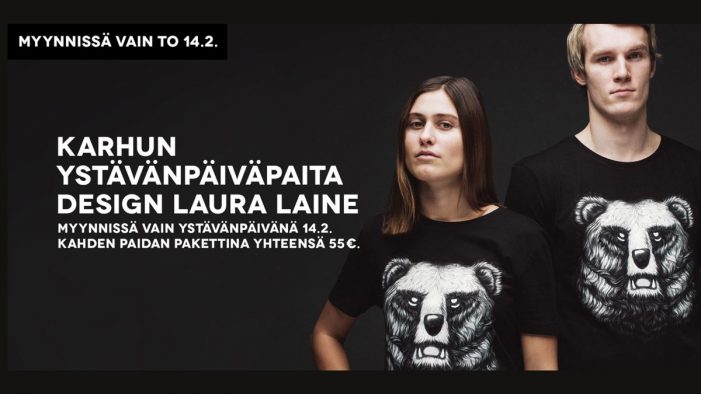 Karhu Beer wants couples to wear a bear this Valentine’s Day, and in return it will donate to a loneliness charity. Conceived by Hasan & Partners, a limited edition twin t-shirt pack, featuring a design by fashion art illustrator Laura Laine, go on-sale for 24 hours on 14 February, with profits going to loneliness charity, […] 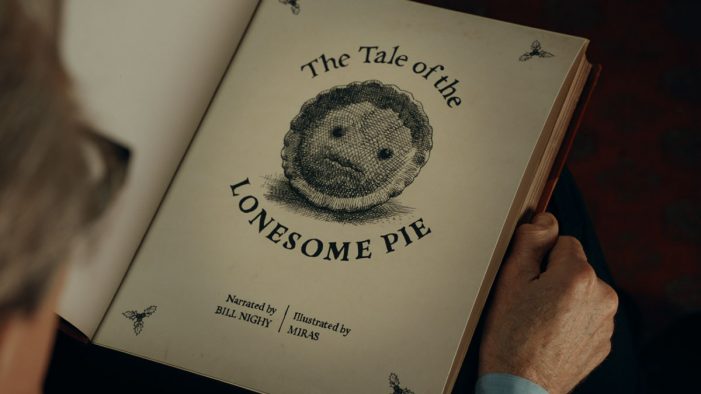 The Jo Cox Foundation launches a new film from 18 December to support #MincePieMoments. The initiative, to combat loneliness by encouraging people to meet, chat and share a mince-pie, is part of the Great (Christmas) Get Together. The new heart-warming film sees Bill Nighy in a traditional atmospheric Christmas scene, in front of a crackling […] 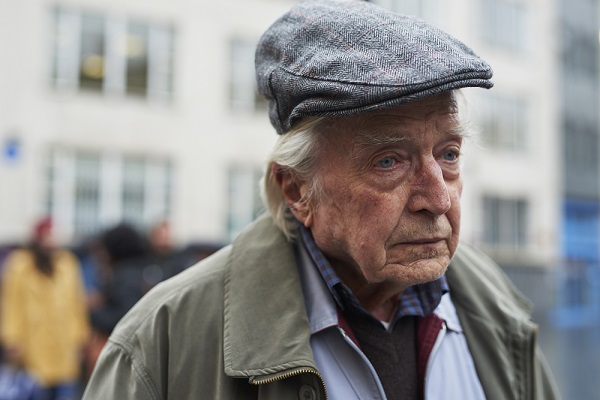