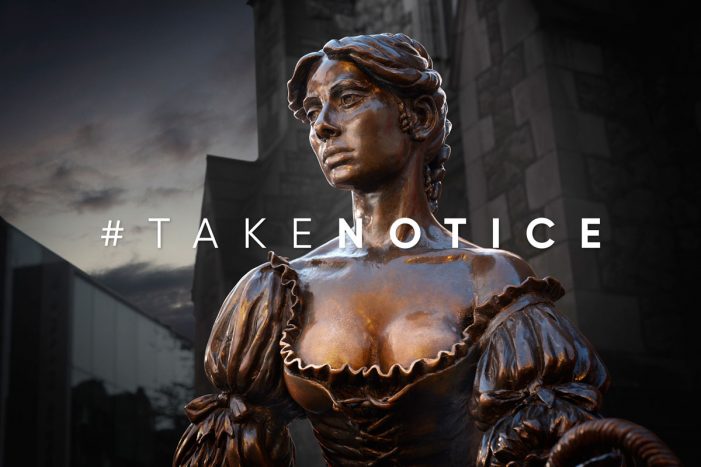 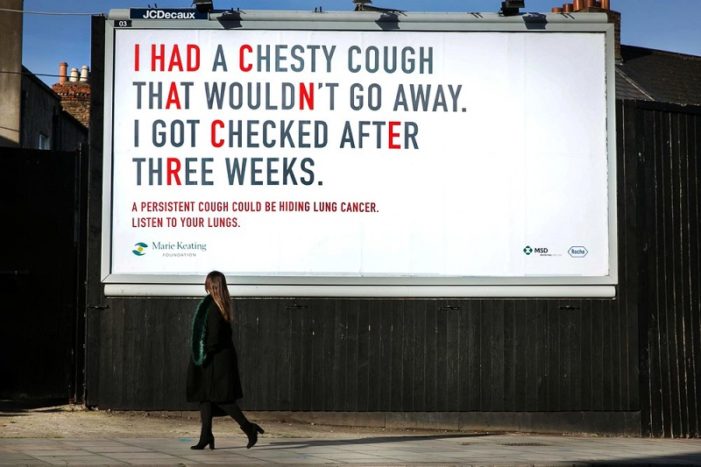 The Marie Keating Foundation teams up with DDFH&B to launch the first ever coughing billboard. Designed to raise awareness of about the dangers of lung cancer, the specially-built outdoor piece includes an audio instalment that immediately grabs the attention of passers-by with a coughing sound. The billboard displays a seemingly innocent statement, but when you […]