Global digital out of home marketplace announces new US hires 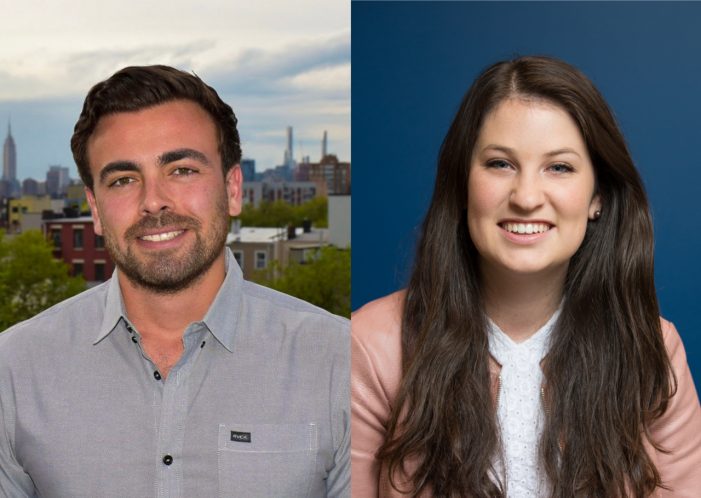 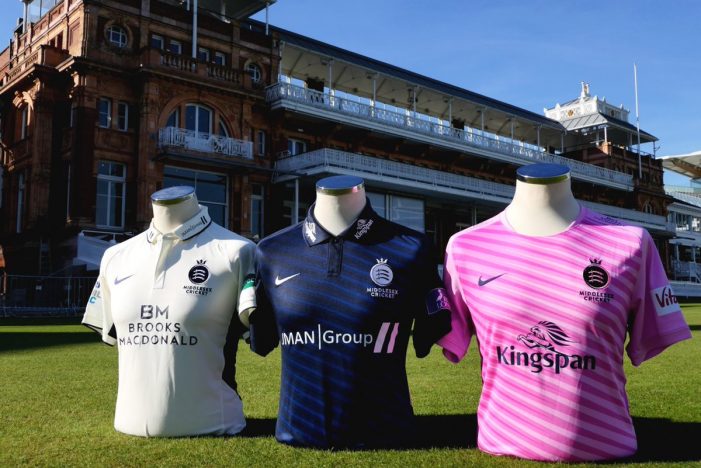 Connexi – the award-winning online sponsorship marketplace – announced the partnership between Middlesex Cricket and Management Consultants, JMAN Group, that was secured via the platform. The partnership was sourced using the real-time data, fan behaviour insight and detailed search functionality that Connexi offers brands looking to source the best partnership opportunities for them.  Middlesex’s Royal […] 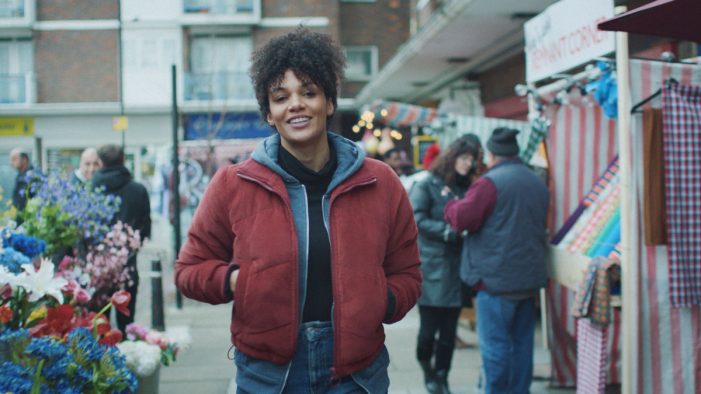 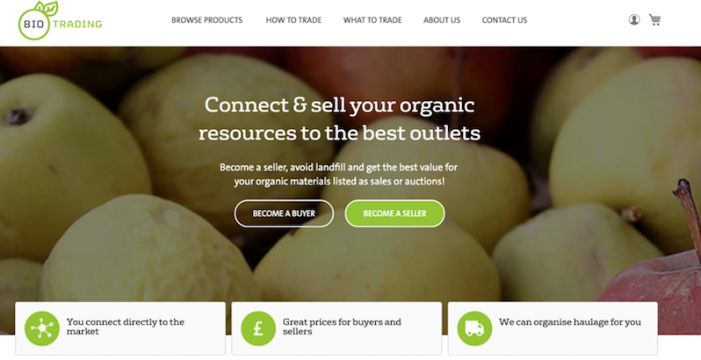 As part of the drive to increase the circular economy, global resource management company Veolia is launching an online trading platform that makes it easier to sell and buy organic resources. Designed to save users time and money, BioTrading will provide businesses the opportunity to better leverage the 100 million tonnes of raw materials and […] 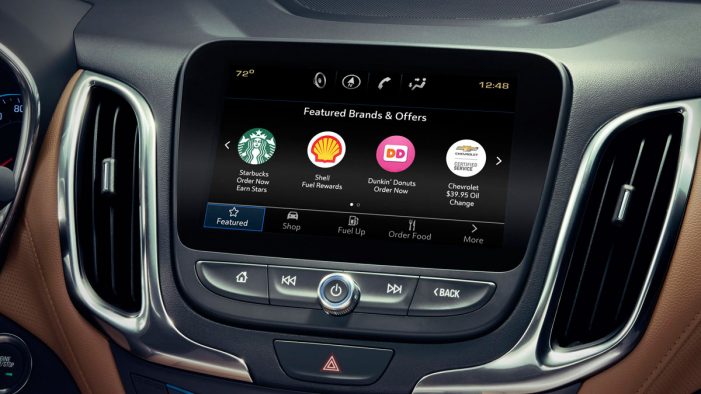