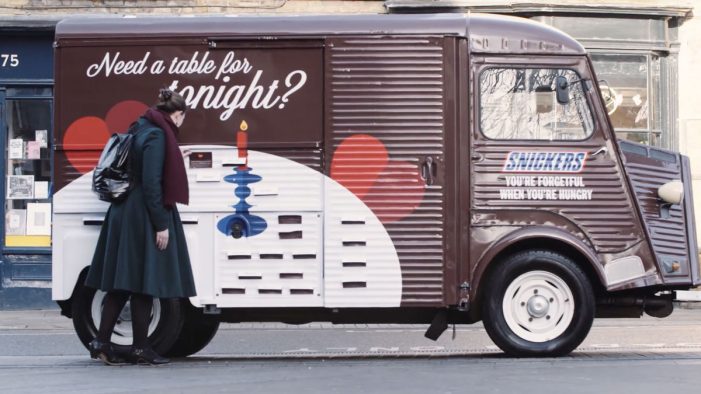 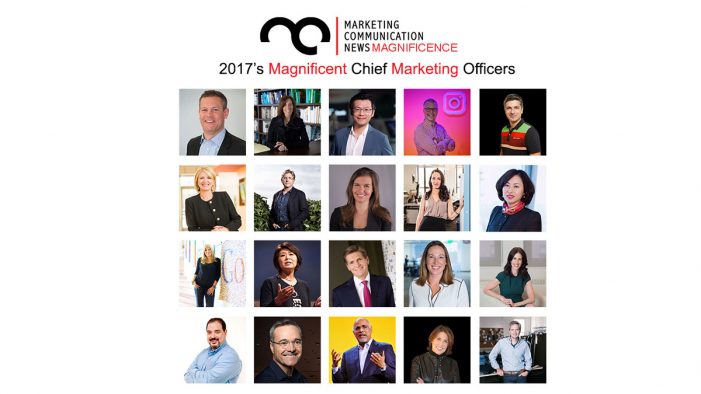 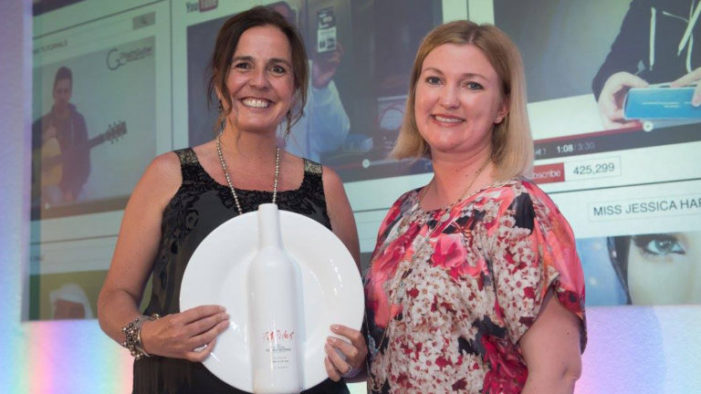 By newsroom on May 9, 2016   Advertising, Events, Features, Latest, Marketing, PR 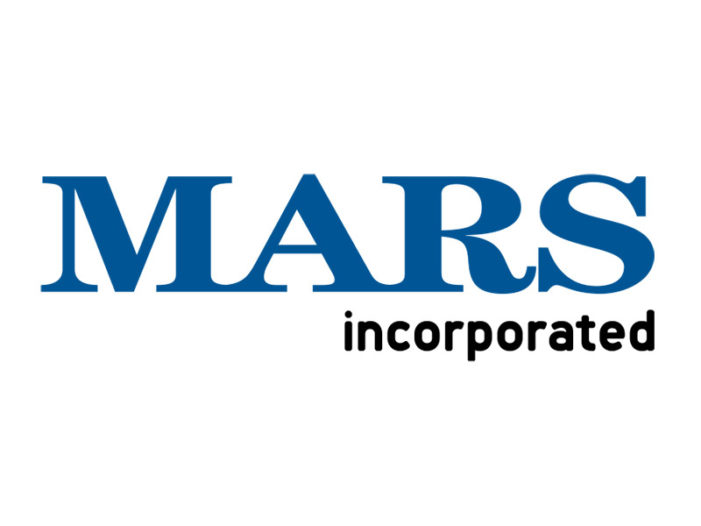 Mars, Incorporated have once again been named The Google FAB Brand / Marketer of The Year at the International Food and Beverage Creative Excellence Awards (The FAB Awards), bagging a phenomenal 18 nominations across the various categories. Bruce McColl, Global Chief Marketing Officer at Mars, Incorporated said: “We are deeply honoured to receive this prestigious award […]

Mars, Incorporated are looking to address shifts in retail, eCommerce and consumer shopping with a new global marketing approach, following the retirement of long-standing CMO Bruce McColl. Chief customer officer Andrew Clarke has been promoted to the newly created role of chief marketing and customer officer, while chief marketing officer McColl will retire from the […]

The 18th FAB Awards Are Open For Entries! 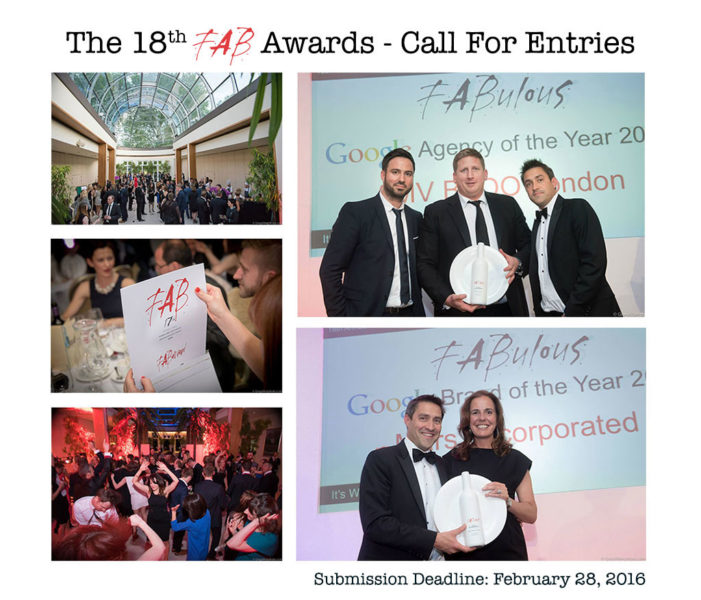 The 18th Annual International Food and Beverage (FAB) Creative Excellence Awards are now open for entries. The FAB Awards is an international awards program that recognises the critical contribution that outstanding creative work makes to building brands in the Food and Beverage industry. It identifies and rewards the leading practitioners from over 60 countries, and it […] 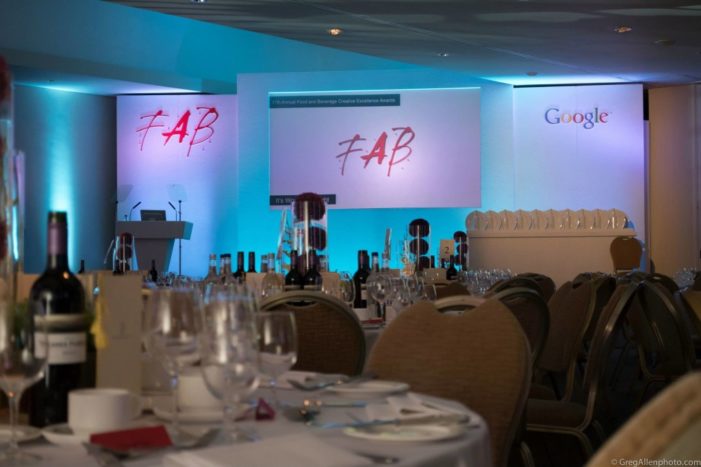