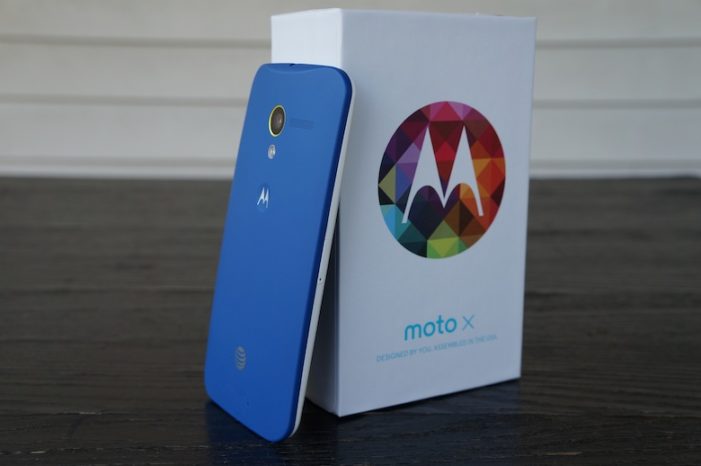 Motorola is readying an “unorthodox approach to marketing” to back the European launch of its forthcoming flagship smartphone the Moto X as it looks to build on the sales success of its predecessor the Moto G. The stand-out feature of the Moto X smartphone, on sale in the UK from 1 February, is its touchless […]