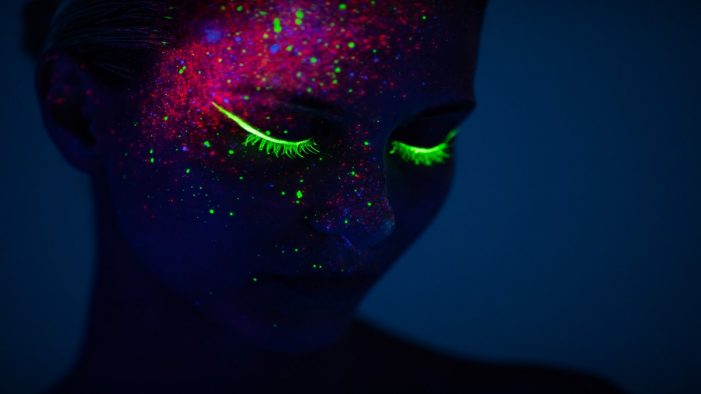 New data has revealed that the UK’s latest generation of digital natives are actually the most likely to go online to investigate their health and beauty product options but then buy them on the high street: 33% of those aged 25 and under admitted as much, more than any other age group. Around half (48%) […] 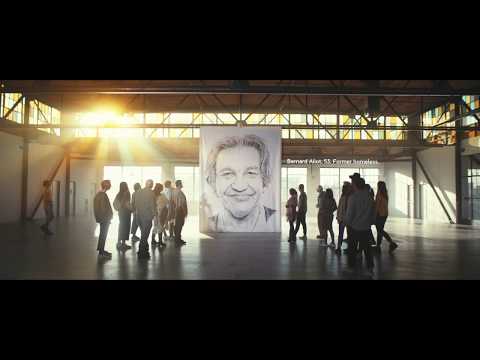 New campaign from FF Los Angeles now in partnership with Bordeaux, France-based non-profit organization, Un Rien C’est Tout. The non-profit works with French e-commerce brands to provide shoppers to donate one euro (or more) while shopping both in-store and online. Conveying the message that “For you, it may be nothing, but for others, it is a lot,” […]

JD.com targets US customers with flagship store on Google 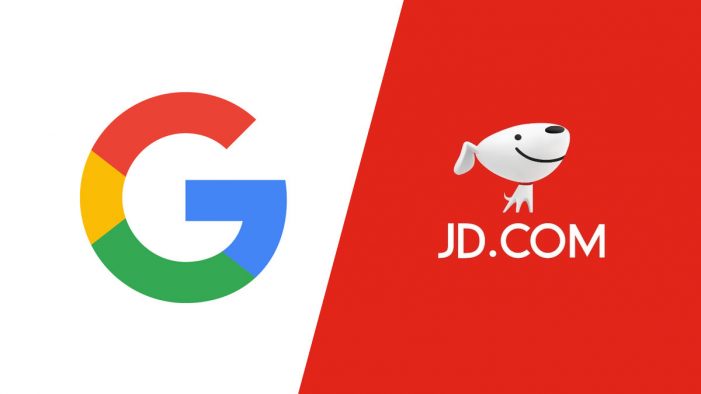 JD.com is set to launch a flagship store on Google’s shopping platform to target American shoppers. The online store, which will launch before the end of this year, will provide direct sales to US consumers in a bid to grow its presence in the market. The move is the first since the two internet giants […]

Elections in Malaysia result in significant decline in online traffic, according to iPrice Group 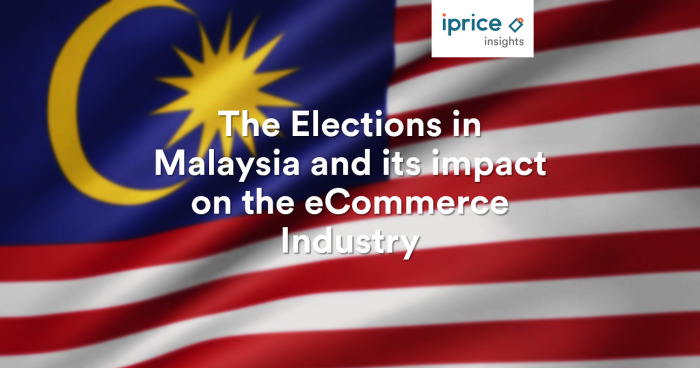 The 9th of May 2018 went down in history books as among the most significant days in the history of Malaysia. As the nation concluded the election period with the swearing-in of its seventh prime minister on 10th May, eCommerce platforms experienced a significant dip in online traffic as Malaysians were focused on the elections […] 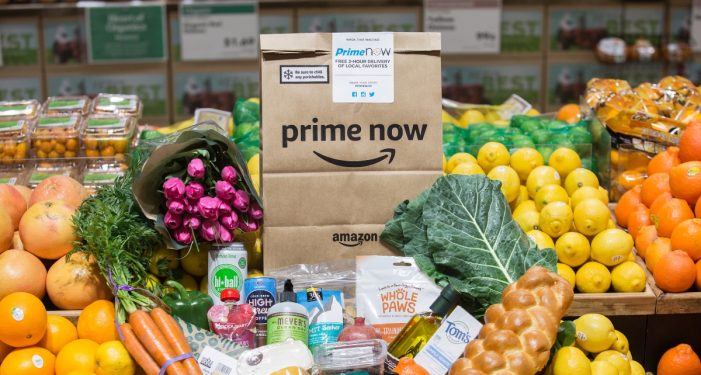 Amazon and Whole Foods Market announced the introduction of free two-hour delivery of natural and organic products from Whole Foods Market through Prime Now, with plans to expand across the U.S. in 2018. Starting February 9, Prime customers in neighbourhoods of Austin, Cincinnati, Dallas and Virginia Beach can shop through Prime Now for bestselling items including fresh produce, high quality meat and […] 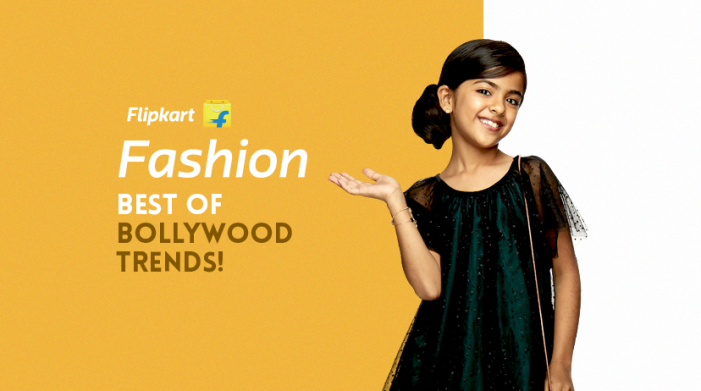 As a step-up from the brand’s ‘Be Trendy. Always.’ campaign last year, Flipkart has recently launched a multi-film campaign aiming to establish itself as an ultimate destination for trendy and affordable fashion. A study done by The Boston Consulting Group (BCG) and Facebook says India’s fashion e-commerce market is expected to grow four-fold to as […]