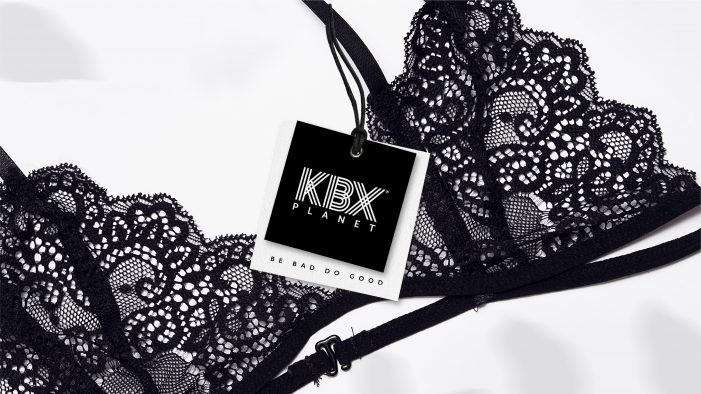 Free The Birds, the independent design agency, has created a bold brand identity, strapline and manifesto for Ann Summers’ new range of sustainable lingerie, called Knickerbox (KBX) Planet. At the heart of the brand is a distinct, black and white three-line KBX logo and a bold mission statement: Be Bad Do Good. This is because although KBX […] 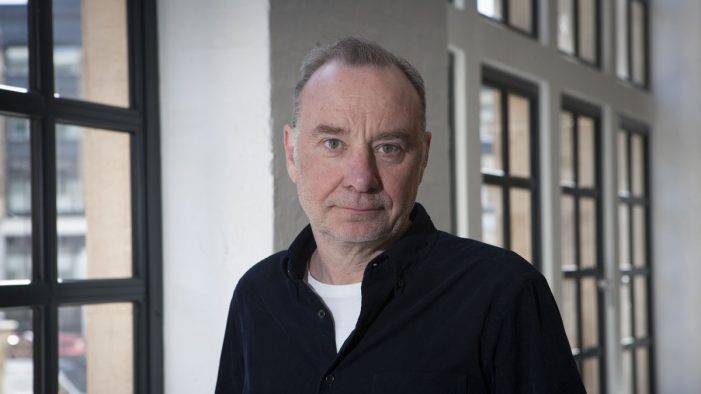 Paul Domenet, the former Saatchi & Saatchi Creative Director and Founder of Johnny Fearless, has become a partner at Free The Birds five months after the design and communications agency unveiled its new name and brand. He continues in his role of Communications Creative Director following the appointment. Domenet, who played an instrumental role in […] 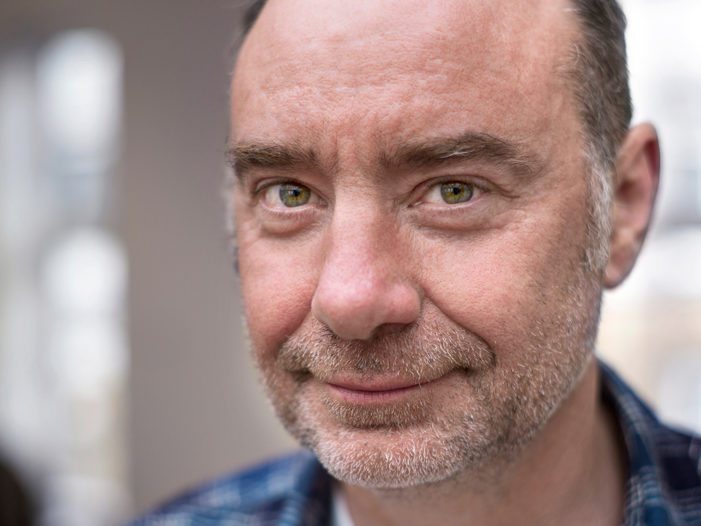 DewGibbons + Partners, the London-based independent brand design consultancy, has hired former Saatchi & Saatchi Creative Director Paul Domenet to the new role of Creative Director Communications. In a distinct departure from the creative industry’s business as usual, Domenet will be developing communications as an integral part of the agency’s strategic brand design offering. He […]