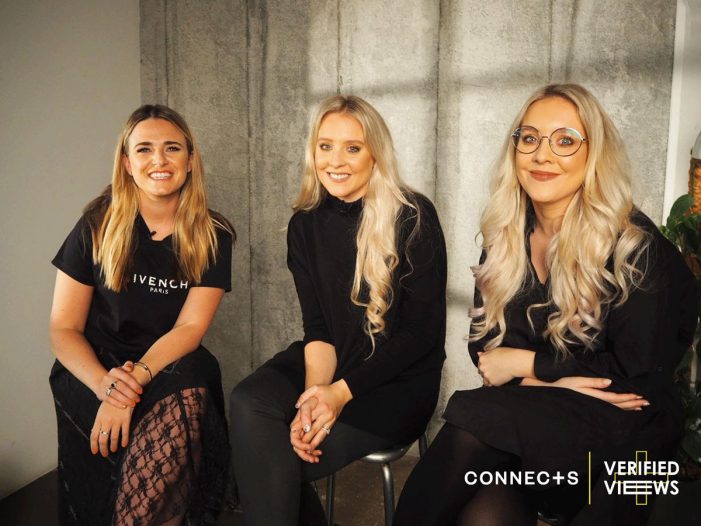 London based influencer marketing agency Connects has partnered with some of the UKâ€™s most prominent influencers, to tell their unadulterated stories and explain what makes their views verified. Launching in January, the IGTV series and longer-format podcasts #VerifiedViews, have been created to help, inspire and bring to life what it is really like to be influential. No scripts, […]