By newsroom on October 31, 2018Comments Off on Alexa or Alex? Neuroscience research reveals younger people prefer assistance from female voices 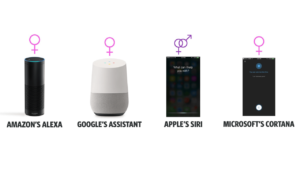 A major study of consumers’ subconscious reactions to digitised voices has revealed a significant bias towards female voices amongst people under the age of 35.

Conducted by neuroscience research firm, Neuro-Insight, in partnership with WPP media agency, Mindshare, the study provides important insights for organisations wishing to use digital audio communications. Audio communication is gaining increasing prominence in our day to day lives with voice assistants such as Alexa, podcasts, audiobooks, music streaming and even voice notes quickly gaining in popularity. 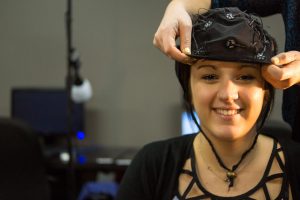 Analysing the subconscious brain responses of 105 subjects aged between 18 and 65, the research found that subjects of all ages and genders found female voices more approachable, with the ‘approach’ response 32% higher for female voices

Heather Andrew, CEO of Neuro-Insight: “The differences of response that we observed were clear and compelling. Although in the past male voices may have had more authority, as evidenced by older people’s reactions, it’s apparent that this is no longer the case for the younger generation. Brands that understand the true impact of different voices amongst different demographic groups have a powerful potential source of competitive advantage.” 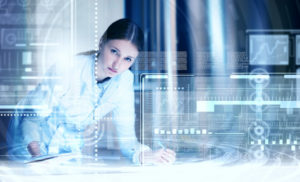 Jeremy Pounder, Futures Director of Mindshare: “This research confirms the long held belief that people find digital assistants with female voices more approachable. However, it also shows that there is considerable variation in the type of response depending on the age and gender of the consumer. As brands start to engage with consumers through voice interactions, they will need to think about how they adapt the gender and tone of their voice for different consumer groups and purposes.”