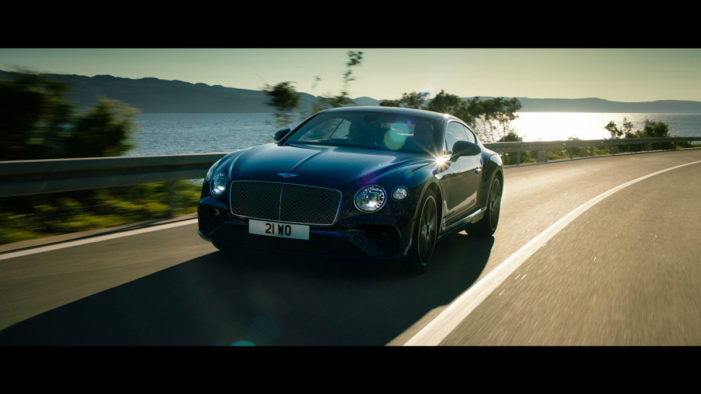 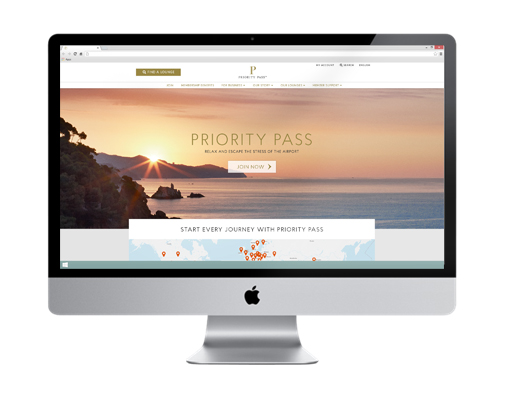 Priority Pass, part of the Collinson Group and the original and world’s largest independent airport lounge access programme, announces a refreshed brand proposition designed and delivered by strategically-led creative agency Designate. The newly designed brand identity and marketing collateral, which has been rolled out globally and translated into twelve languages, gives Priority Pass a contemporary […]