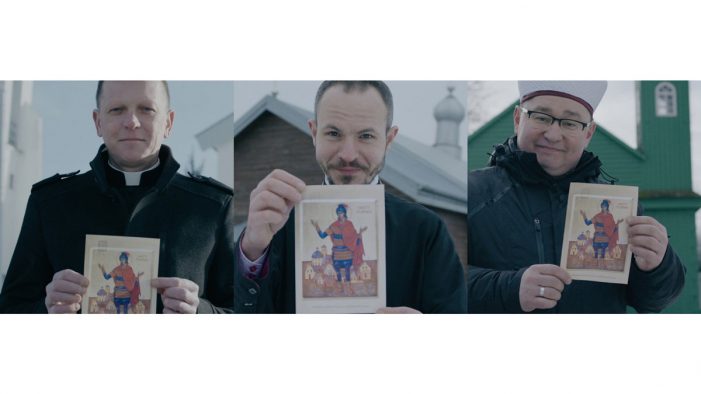 In Poland The Polish National Chamber of Chimney Sweeps and representatives of three religions – Orthodox, Catholic and Muslim took part in a campaign teaching people how to avoid carbon monoxide poisoning. The instruction represented part of a picture of Saint Florian and was distributed during pastoral visits in Polish homes. Every year in Poland […] 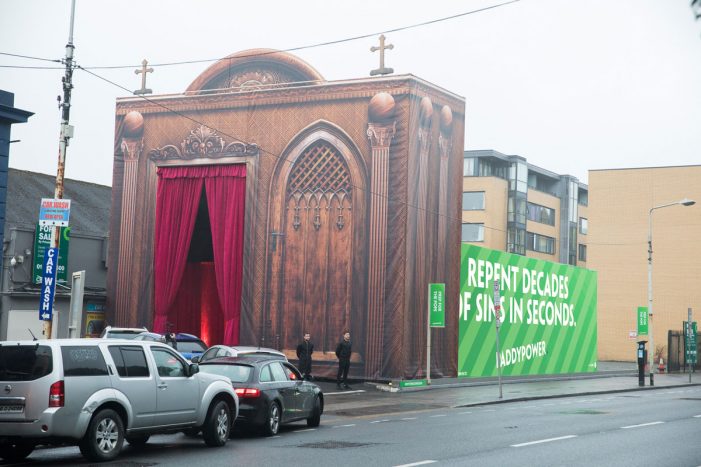 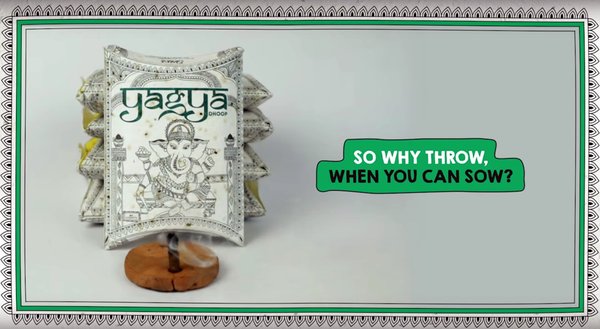