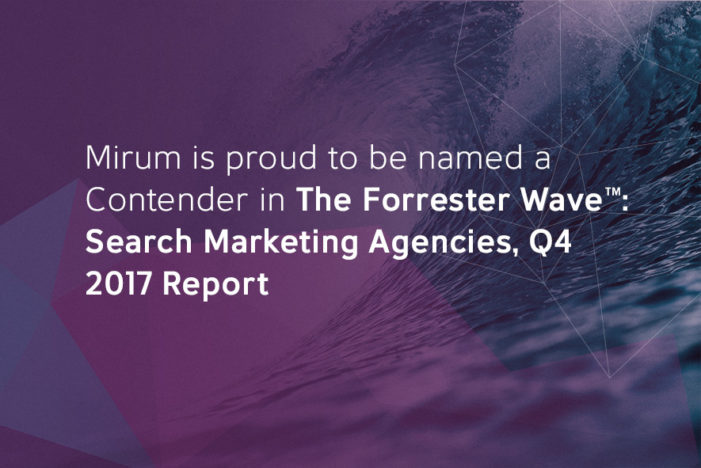 MEC and CIC released today their â€œConsumption Trends China 2013â€ Report. New consumption trends, both on a macro and micro level, are appearing, colliding, converging, and even disappearing, in real time and at lightning speed. Marketers are working from scripts that are constantly being re-written. Some of these trends are comprehensive in scope, affecting […]