Sean Lyons, Global Chief Executive Officer announced Robin’s appointment effective immediately, and noted Forbes will play a key role with the roll out of R/GA’s new model to simplify the company’s operational structure and offerings. In his role, Forbes will work to support client relationship development and work across practices and geographies to drive business […] 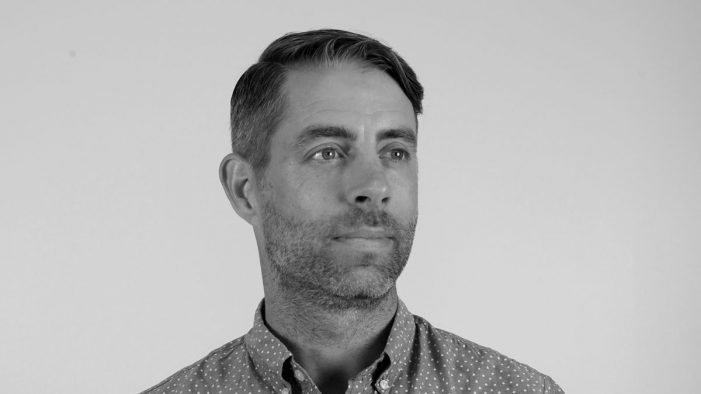 The Coach Can Show You ‘What Winning Tastes Like’ at RaceTrac 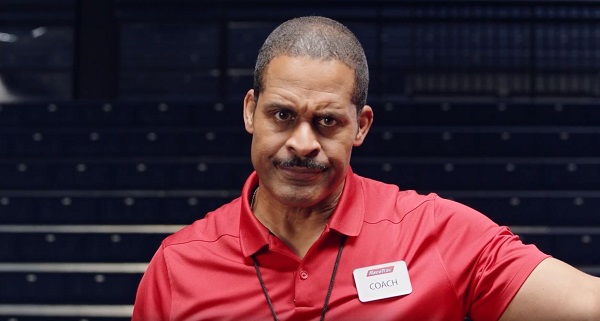 American convenience store brand RaceTrac and R/GA Austin release a new campaign with five comedic spots to promote “Wintastic Rewards,” a brand new instant win game played via the brand’s app. Guests must simply download the RaceTrac Rewards app to their smartphone, make a qualifying in-store purchase and scan their phone at checkout for a […] 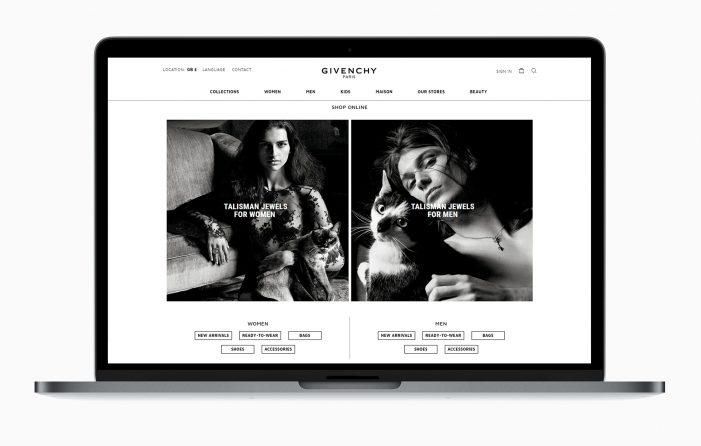 Following the September 2017 launch of its new omni-channel e-commerce platform, the Maison Givenchy is delighted to offer the givenchy.com experience to fans and followers in its five main European markets: the UK, Italy, Germany, Netherland and Spain. Overseen by artistic director Clare Waight Keller and designed in collaboration with the London-based agency R/GA, the site brings […] 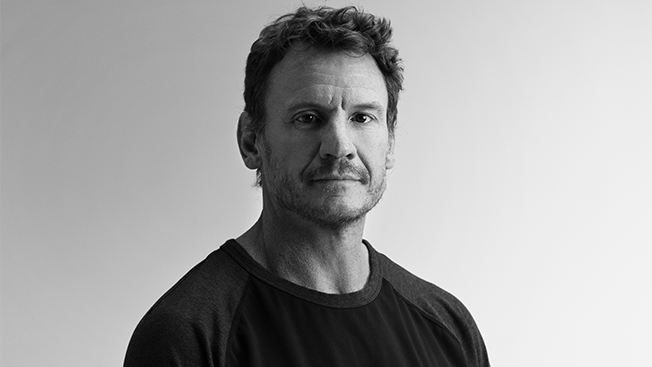 Publicis Groupe announced that Nick Law has been hired as Chief Creative Officer of Publicis Groupe and President of Publicis Communications. As one of the industry’s most progressive creative leaders, the choice of Nick Law signals Publicis’ on-going commitment to creativity and technology at the service of marketing and business transformation. Nick’s mission will be to […]