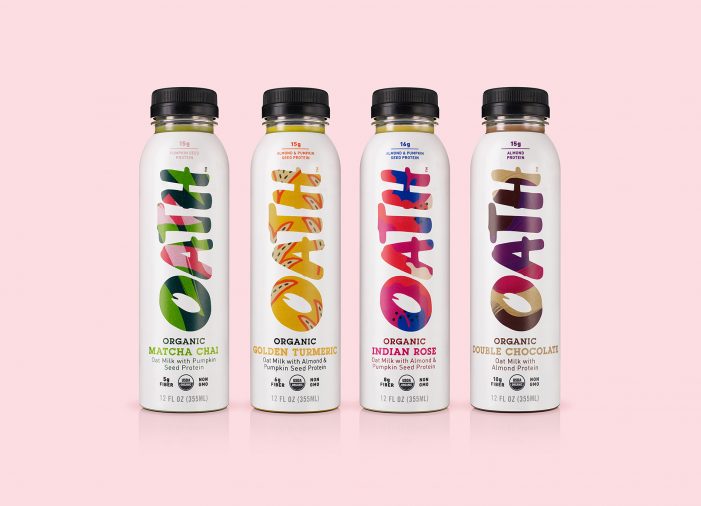 Functional drinks brand OATH has launched in the US with a bold visual identity by London-based B&B studio. The new brand creation has been released as a range of four ready-to-drink flavours, with organic ingredients carefully selected for their health and wellness benefits. B&B studio has created the brand strategy, naming and visual identity design […] 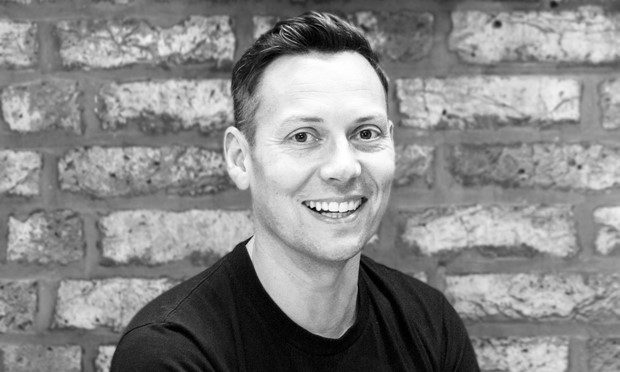 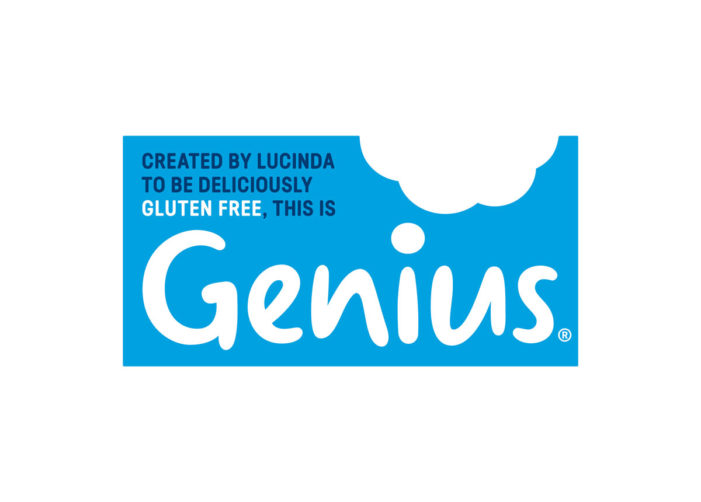