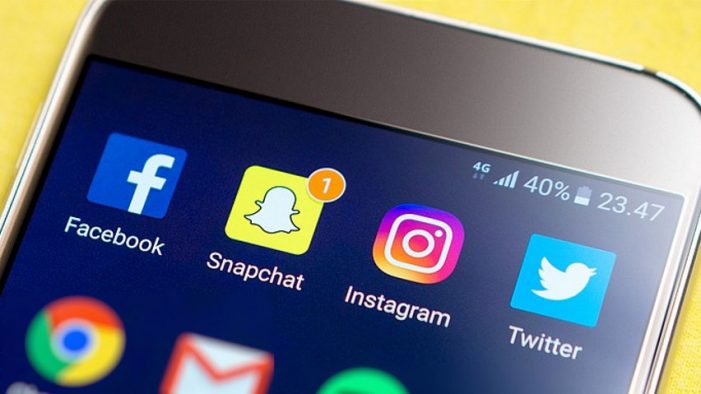 One-fourth of all UK digital ad spending is set to go to social networks this year as marketers increase their spending on platforms like Facebook, Twitter and Snapchat to over £3bn. According to eMarketer, UK marketers will spend £3.3bn on social network advertising this year, up 24 per cent from 2017. This forecast has been […] 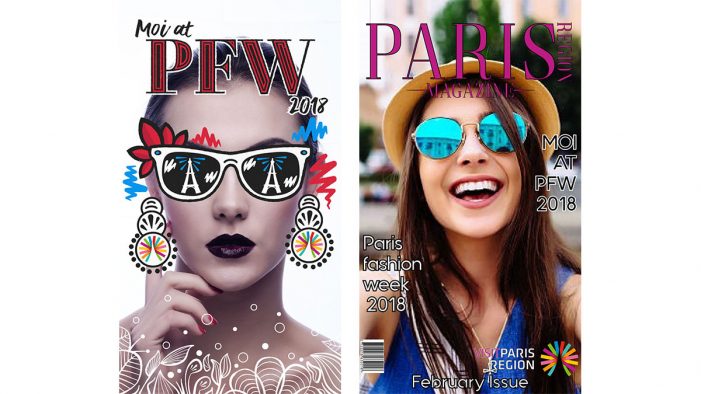 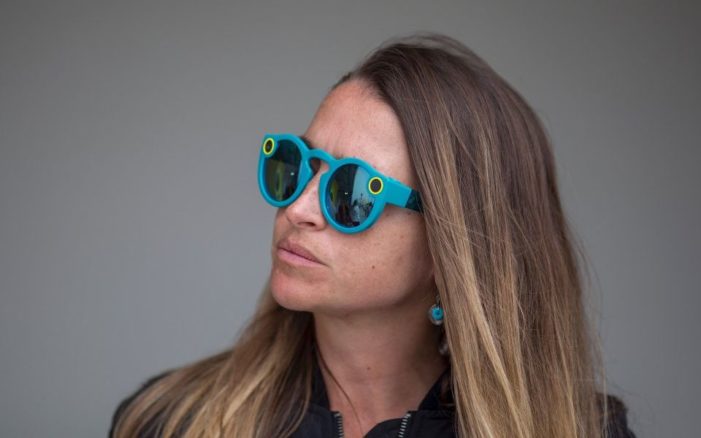 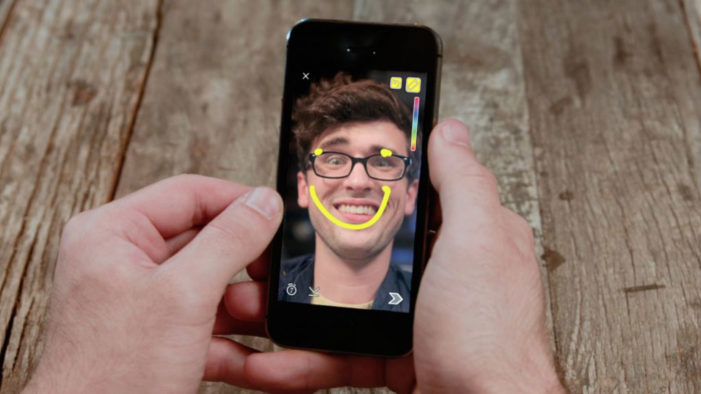 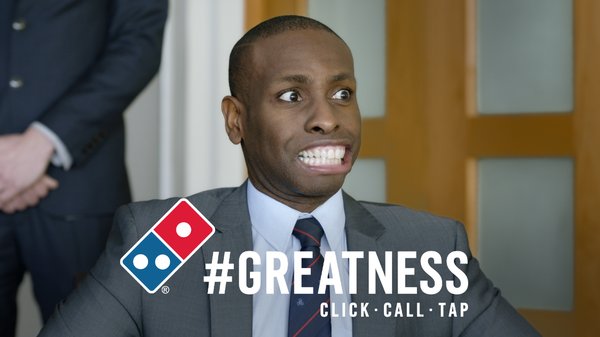 Domino’s is all about Greatness, and now the UK’s favourite pizza brand is getting even closer to how its pizzas made people feel, with a new campaign from iris that shines a light on the great, mouth-boggling taste of a Domino’s pizza. The integrated campaign, born out social research, rides the wave of the nations fascination […] 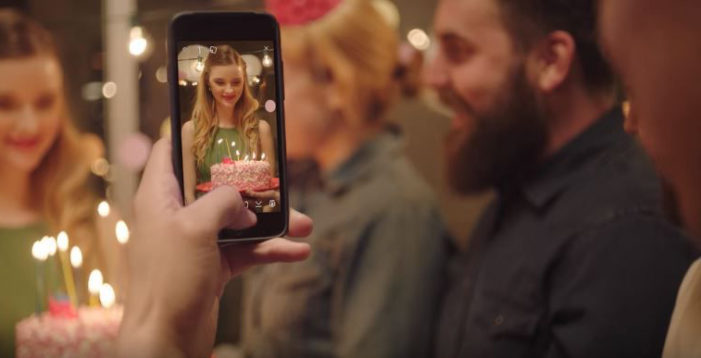