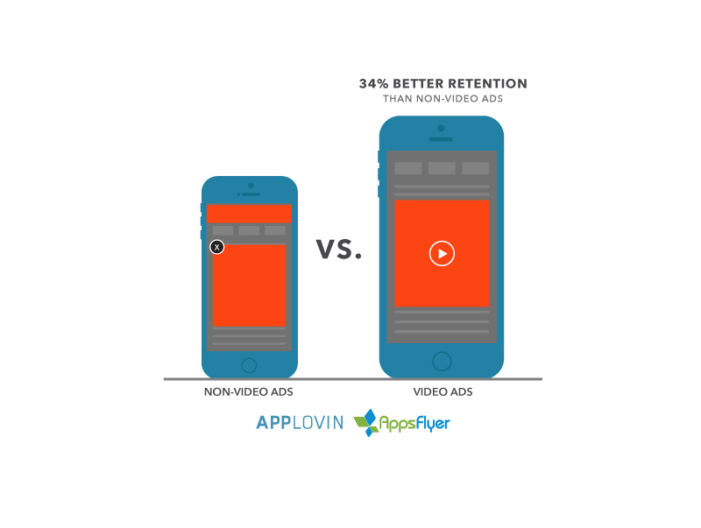 Mobile video is more popular than ever, with a study from AppLovin and AppsFlyer showing that use of the format has grown 190 per cent in the first three quarters of 2015, and shows up to 40 per cent higher user retention than non-video formats. The figures back up a Business Insider Intelligence report from […]