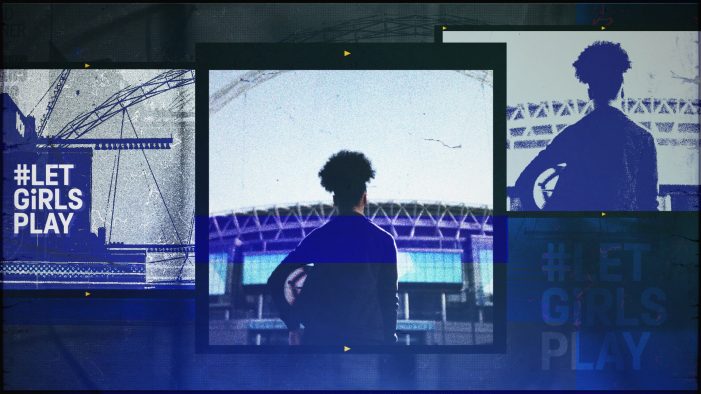 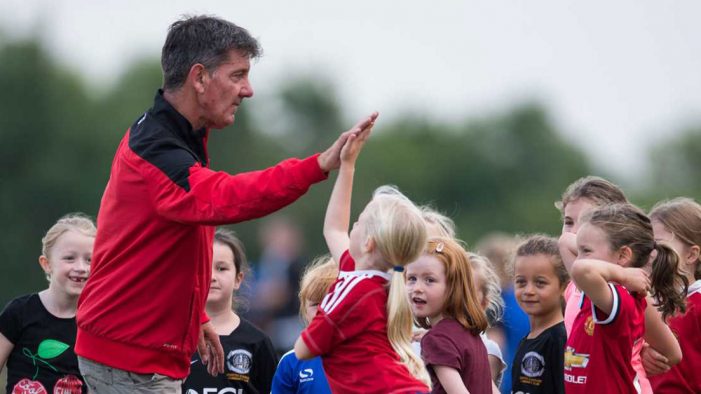 LIDA has been appointed by The Football Association to develop a new youth initiative, which is due to launch in January 2019. LIDA will be working closely with The FA to create a strategic vision for a Digital Youth Reward and Recognition programme that seeks to inspire a lifelong journey in football and with The […]