By newsroom on June 1, 2015Comments Off on Emirates becomes new sponsor of The FA Cup for the next three years 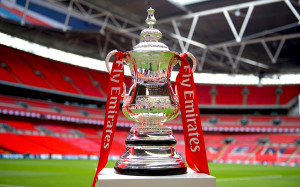 Emirates, a global connector of people and passions, and The FA, announced that the airline will become the Lead Partner of The FA Cup, to be known as The Emirates FA Cup, from next season until 2018.

This season has seen one of the great FA Cup campaigns, from Middlesbrough beating Manchester City in the Fourth Round, to Bradford City shocking Chelsea at Stamford Bridge on the same day. Over two million fans have attended an FA Cup game this season with the competition also enjoying a resurgence in popularity amongst domestic and global television audiences.

With over 700 clubs entering the competition since it began in August, The FA Cup continues to touch all parts of the world’s favourite sport, with its distributions being critical to the lifeblood of non-league, amateur and grassroots football in England. 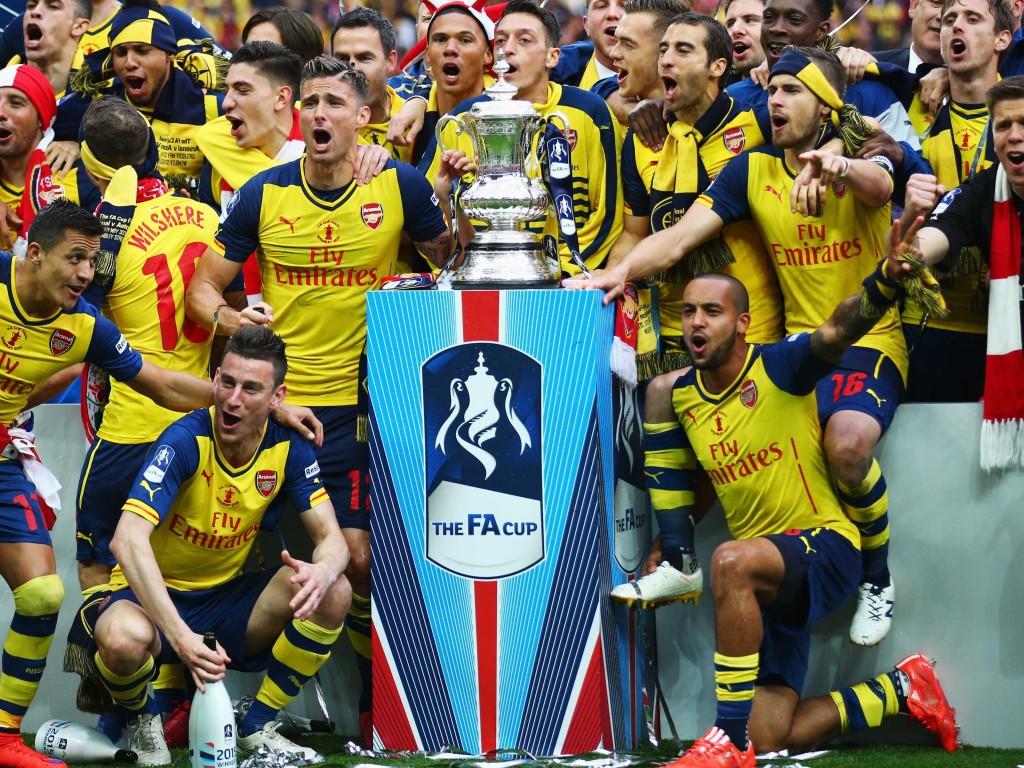 Emirates is a long-standing supporter of football with partnerships across Europe including AC Milan, Real Madrid, Olympiacos FC, Hamburger SV, Benfica, Paris Saint-Germain and Arsenal. Throughout the next three years, Emirates will focus on bringing the world’s most prestigious domestic cup competition closer to its fans from across the nation as well as the rest of the globe.

Sir Tim Clark, President of Emirates Airline said: “Football is a truly global sport, a unifying factor in many communities and nations across the world. Never is this more evident than with The FA Cup, which has an unrivalled heritage and draws a global audience of more than 1.1 billion people. The spirit of competition, fair play, and sparking the passions of a global audience, are all values we share at Emirates. That is why we are proud to be the first title sponsor of the tournament and we look forward to a long-term partnership to support and connect fans to their teams both here in the UK and across the world.” 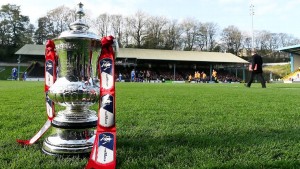 Greg Dyke, Chairman of The FA said: “Emirates’ commitment to our sport is evident and securing such an iconic and forward-thinking lead partner for The FA Cup is great news for us, the fans and for the whole game. The partnership will help take the tournament to new audiences, inspire interest in football from across the globe and allow us to continue our investment into the game at all levels.”

Next season’s FA Cup kicks off on 15th August with Extra-Preliminary rounds and culminates in a showpiece final at Wembley on Saturday 21st May 2016.

Emirates becomes new sponsor of The FA Cup for the next three years added by newsroom on June 1, 2015
View all posts by newsroom →