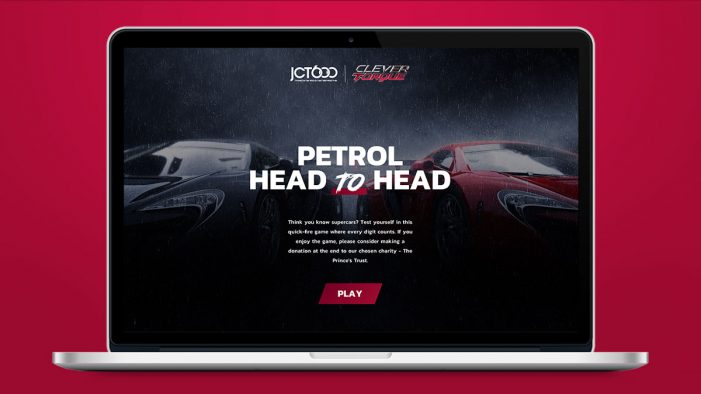 Motor retail group JCT600 has created an online supercar game to help raise money for its chosen charity The Prince’s Trust. Created and donated by JCT600’s digital agency partner Code Computerlove, Petrol Head To Head is a Top Trumps style game that tests consumer’s knowledge of the world of high-performance motoring. As a free-to-play game, JCT600 […]

To celebrate its 40th Anniversary The Prince’s Trust has launched a year-long campaign to reconnect with everyone who has been part of the charity’s history. The aim of the #partofPT campaign is to galvanise The Prince’s Trust’s network of supporters, volunteers, partners and young people to share their own Trust memories on social media, so […] 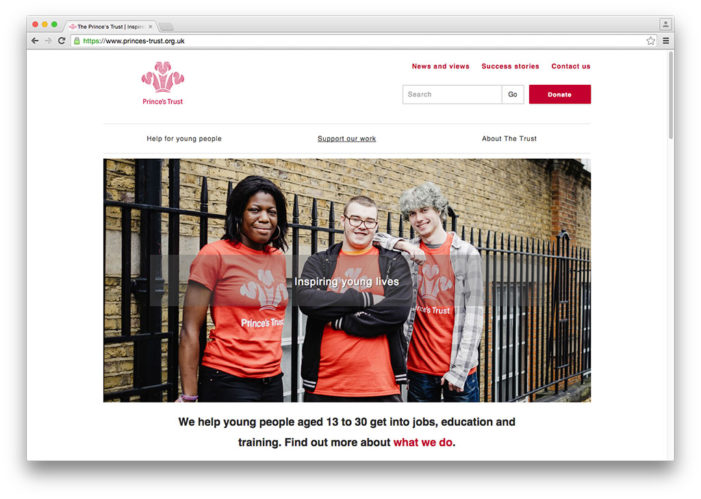 Youth charity The Prince’s Trust has partnered with independent agency Rufus Leonard to launch a refreshed visual identity and newly redesigned website offering an improved user experience for young people and supporters. The new Prince’s Trust website has been designed by Rufus Leonard to be mobile responsive, accessible and easy-to-navigate, with clear user journeys and […] 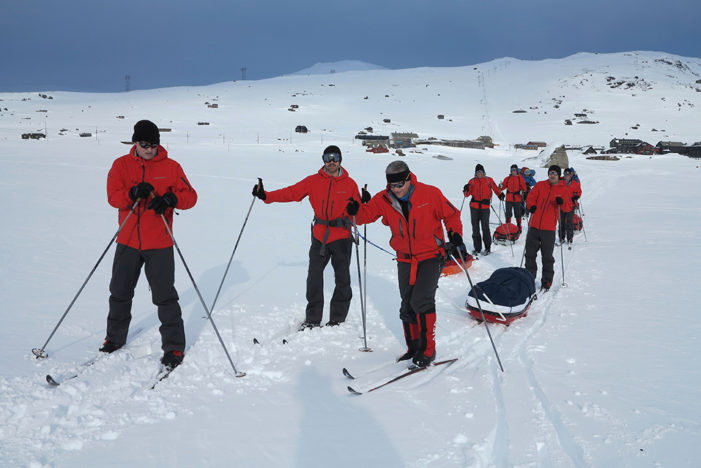