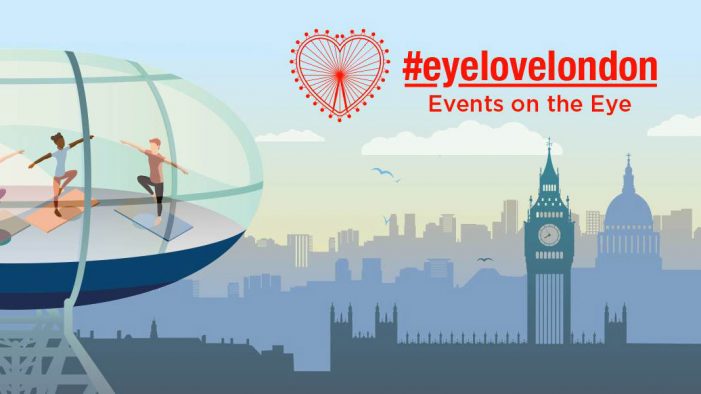 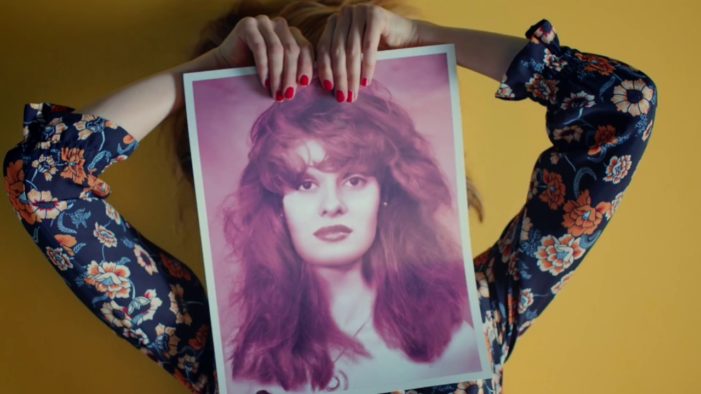 Online retailer JD Williams has unveiled its new-look brand with a multi-million pound advertising campaign. The multi-channel campaign includes a 60 second and 30 second TV advert featuring an extensive range of autumn fashion, accessories, home ware and beauty products. The ad campaign is part of a wider rebrand to JD Williams The Lifestore, which […] 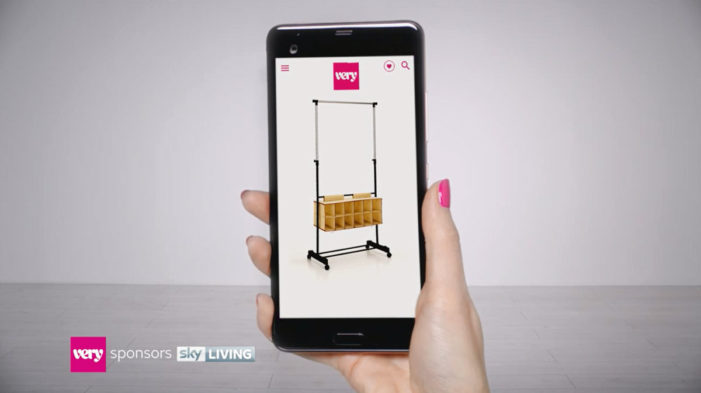 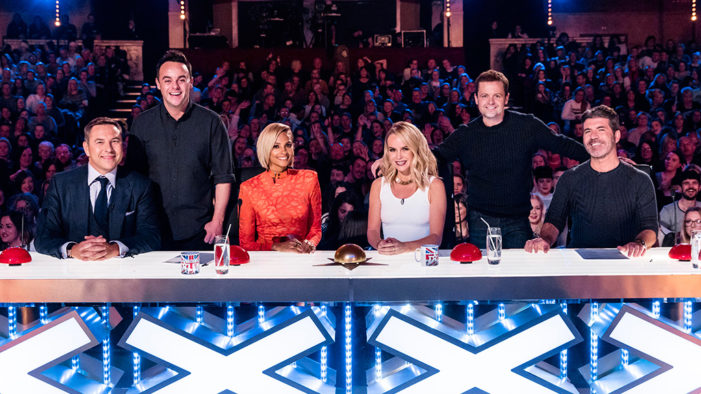