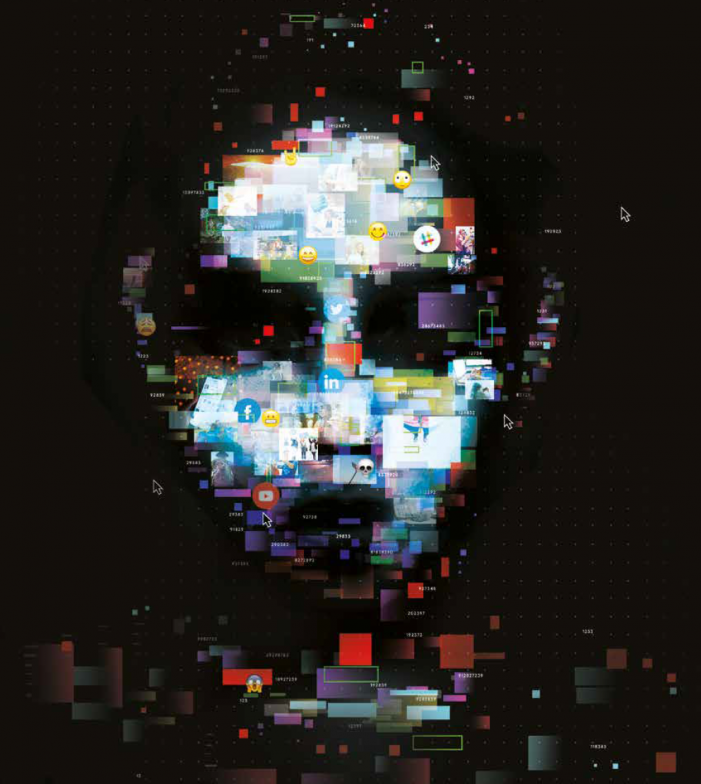 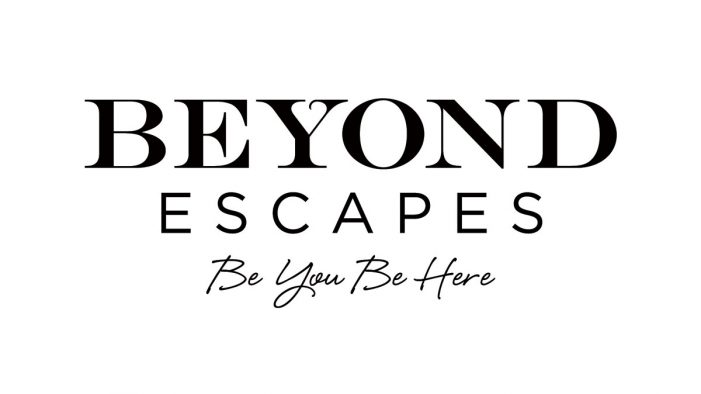 Creative design andbrand strategy agency, Shift, is behind the launch of a new holiday and leisure concept that is set to disrupt the domestic luxury travel market. Beyond Escapes, which opened the doors at its first site in Devon earlier in 2018, launched with a UK investment of £60 million and comprises the very best […] 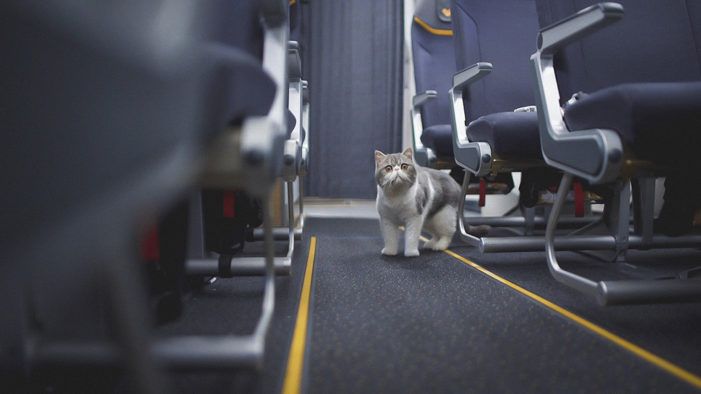 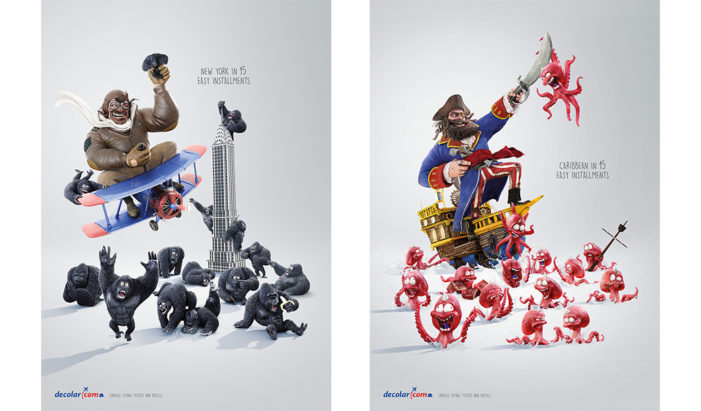 Decolar.com, the largest online travel agency in Latin American, launches a new campaign: Installments, created by REF+T agency from Brazil. Inspired by latin american’s cultural habit of paying by installments, the ads show that it’s easier to afford a travel when the fares are divided by 15. The campaign promotes cruises and flying tickets to […] 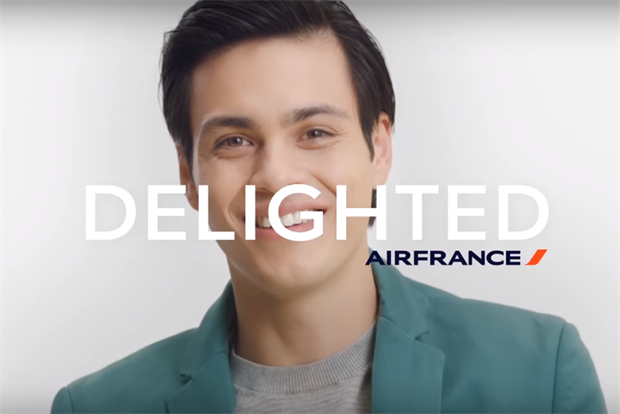 Refreshed, radiant, relaxed, satisfied, delighted: perhaps not the feelings many people would often associate with air travel. Air France claims otherwise – the airline has launched a series of films to flag up points of difference such as its comfortable, full lie-flat seat-beds; seamless priority boarding processes; and menus of haute cuisine designed by leading […] 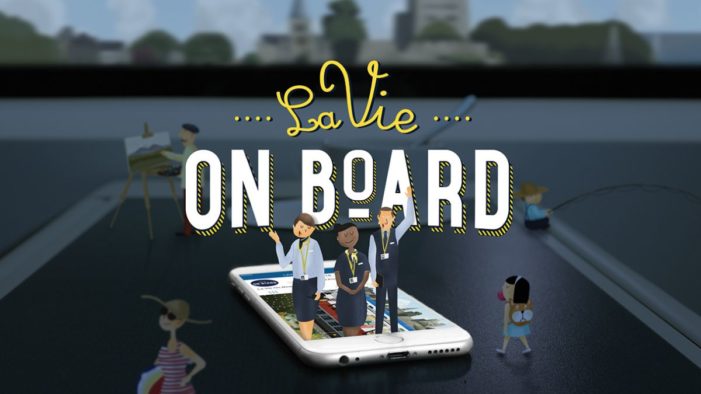 Eurostar, the high-speed rail service, is promoting its new London-Paris train with an Instagram campaign. The work by AKQA on the @LaVieOnBoard Instagram account shows a canvas of 200 images showing what it is like to be on board the new train. The squares tell different stories using animated videos and images, including a couple […] 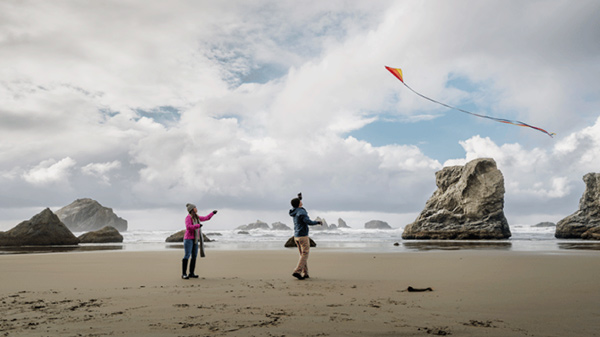 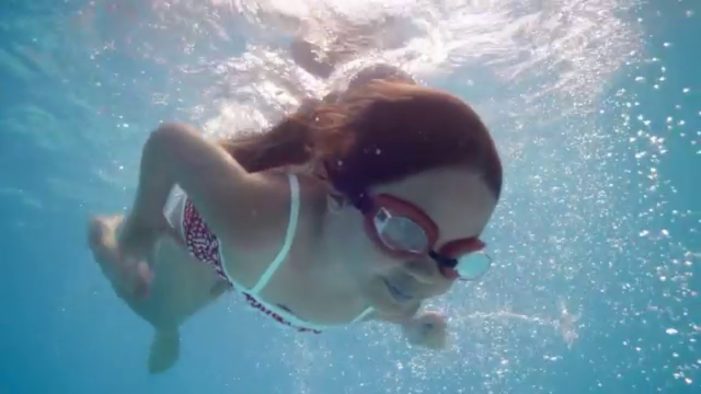 Hilton is launching the biggest global campaign in its 97-year history called ‘Stop Clicking Around’ that encourages travellers to book rooms directly through the brand instead of hunting around on other sites like Expedia to find the lowest prices. The international hotel chain’s latest initative attempts to show consumers the perks of joining and booking […]

W+K Amsterdam’s Movie Trailer for Booking.com Prepares You for the Best 2016 Ever 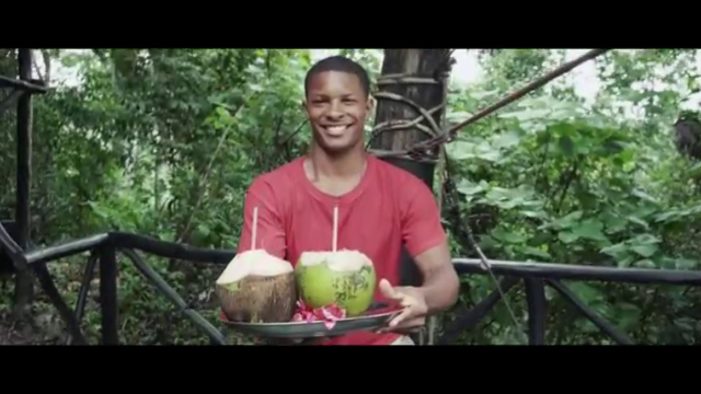 Booking.com reveals ‘Best 2016 Ever‘ a campaign that encourages people to turn their most likely doomed New Year’s resolutions into awesome reservations. Resolutions are boring and predictably headed for failure so this New Year Booking.com is encouraging everyone to make reservations not resolutions, in order to actually live their dreams and make 2016 their Best […]