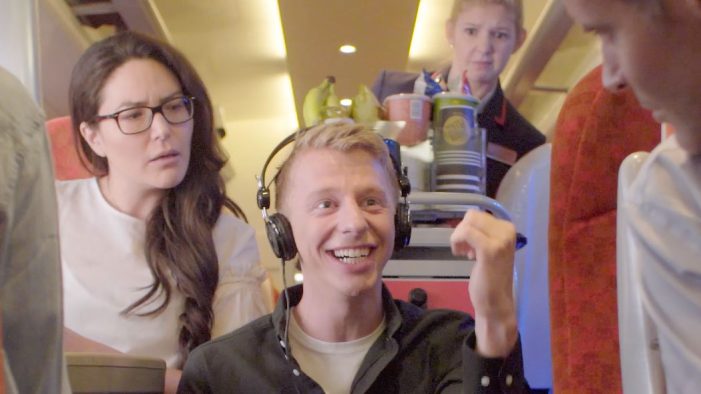 TMW Unlimited is behind a new series of ads for Virgin Trains which highlights the small things that make journeys on the network so enjoyable. There are four 15-second ads in the campaign, each showing passengers getting a little carried away about some aspect of Virgin Trains’ service – before they snap back to reality. […]