By newsroom on November 22, 2017Comments Off on TMW Unlimited names Matt Lambert as Business Development Director 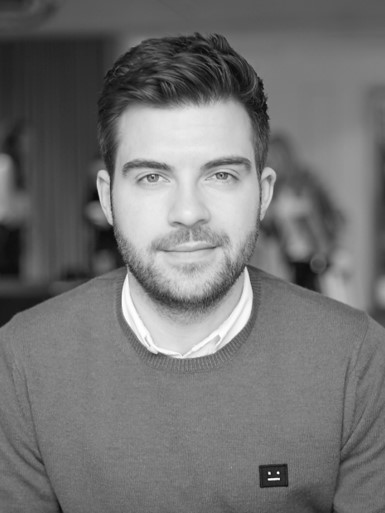 TMW Unlimited has named Matt Lambert as its new Business Development Director. Reporting to CEO Chris Pearce, Lambert will be responsible for pushing the commercial development of the agency through its new business department.

Lambert joins from Partners Andrew Aldridge, where he oversaw the agency’s successful wins for key accounts including Ferrari, British Business Bank, and the Department for Communities and Local Government.

Prior to this he was the New Business Director at LIDA between 2013 and 2017.

He was featured in Campaign’s Faces to Watch in 2014 and led new business when LIDA was named Campaign’s Agency of the Year in both 2013 and 2014. Key account wins at the agency during Lambert’s time there include Land Rover, John Lewis, and Comparethemarket.com.

Chris Pearce, CEO, TMW Unlimited, said: “I’m delighted to have someone of Matt’s experience and enthusiasm joining our already vibrant business development team. We are incredibly excited about raising the profile of the TMW Unlimited brand even further and Matt will play a key part in this.”

Matt Lambert, Business Development Director, TMW Unlimited, said: “It’s easy to see why TMW Unlimited has become a category-leading agency and it’s a pleasure to be joining such a talented and ambitious team. There are exciting times ahead.”