By newsroom on September 4, 2017Comments Off on TV is still relevant for digital natives, says the study by Mediaplus Strategic Insights 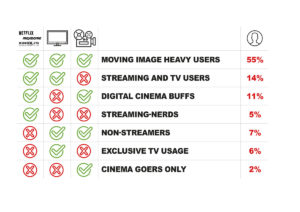 The digital natives are an especially important target group in this respect: on one hand, they are intensive media users, while on the other hand their behaviour allows predictions to be made concerning future developments.

The study showed that linear TV continues to be valued and used by more than 80 per cent of the Generation Z era (14-20 age group) despite the available online services â€“ even though this generation has been socialised in a fragmented digital moving image world. This is explained in the study by the fact that there are different reasons for using different channels.

TV is primarily regarded as evening entertainment or for casual and occasional use on the side. SVoD on the other hand is used for specific content and binge watching. Illegal services that are used at least infrequently by 63 per cent of the target group in turn satisfy the need to watch the latest films at no expense. 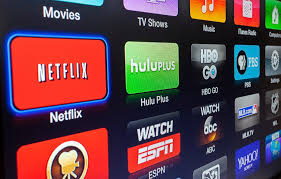 Some 74 per cent go to the cinema every two to three months however to enjoy better picture quality. Because these habits can be regarded as fundamental motives for using media, there is some evidence, according to the study, that the identified patterns will not change any time soon.

They value Video-on-Demand for its high-quality series, leave TV conveniently running in the background â€“ then for the real film experience become true cinema buffs. Cannibalisation effects were scarcely seen. Illegal streaming is seen as a convenient way of sifting through films at no great expense. Only five per cent of natives are pure streamers (â€œstreaming nerdsâ€).

Linear TV or cinema plays no role whatsoever for this group. These nerds are of the opinion that streaming services offer them everything they need. What they value most about kinox.to and similar sites is the rapid availability of brand new films. 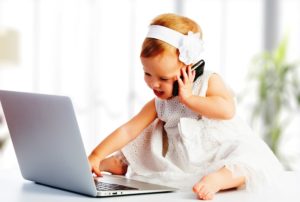 1,500 digital natives (14-29 age group) were surveyed online in the representative study on reasons (triggers and barriers) for using TV, streaming (legal and illegal) and cinema.

What makes this study unique is that the research design differs in three ways to many previous studies:

TV is still relevant for digital natives, says the study by Mediaplus Strategic Insights added by newsroom on September 4, 2017
View all posts by newsroom →