By newsroom on March 22, 2018Comments Off on Why using showgirls to sell tiles is bad for business 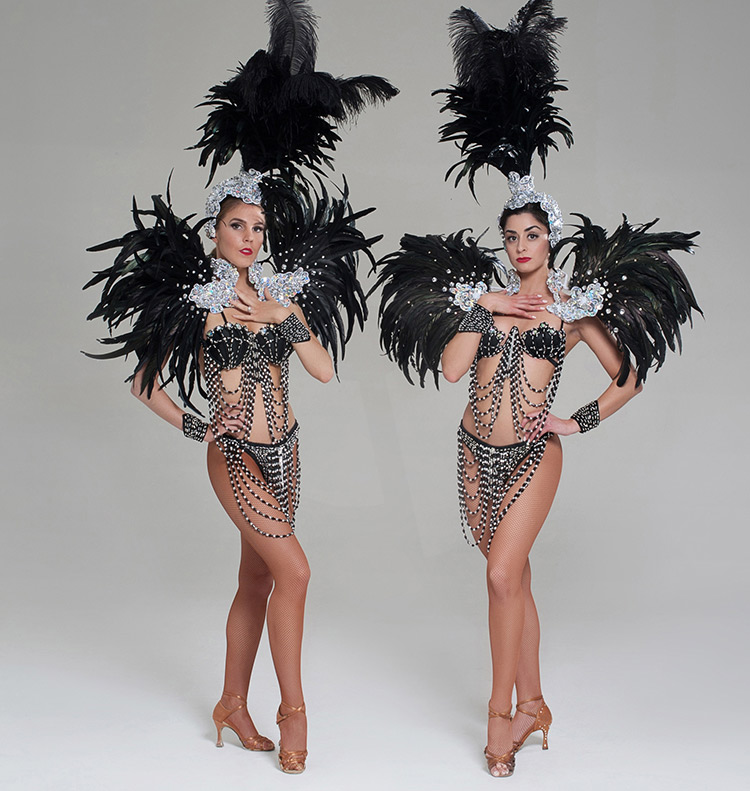 The recent President’s Club hostess sexual harassment scandal sent shockwaves through the industry in terms of what is considered the acceptable use of women in promotional environments. First, Formula One announced the demise of its iconic grid girls due to them presenting an image the sport no longer wanted to be associated with. Then the promoters of major darts champion-ships followed with their pledge to no longer use lightly dressed women to ‘adorn’ their events.

Meanwhile, those seen as using women for promotions inappropriately have been criticised, including two recent major exhibitions: ICE Total Gaming and UK Construction Week. The latter, however, has since committed to introduce guidelines on diversity, equality and inclusion, along with a code of conduct for exhibitors, including clothing worn by promotional staff. This is great news, but should they not have had such a policy already in place? 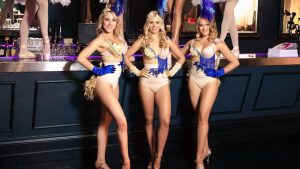 It’s definitely encouraging that businesses and brands are addressing the practice of objectifying women in marketing with a view to stamping it out. However, it’s not simply morally responsible to address the issue, it also makes good business sense.

First, both women and men are finding it increasingly unacceptable, and are therefore likely to boycott those companies that exploit women in this way – and this is currently one of the key drivers behind a switch in strategy by the likes of UK Construction Week. After all, there’s nothing like a threat to margins to turn businesses and brands into moral guardians. And the good news is that when one or two fall in line, there’s a kind of domino effect on the rest. 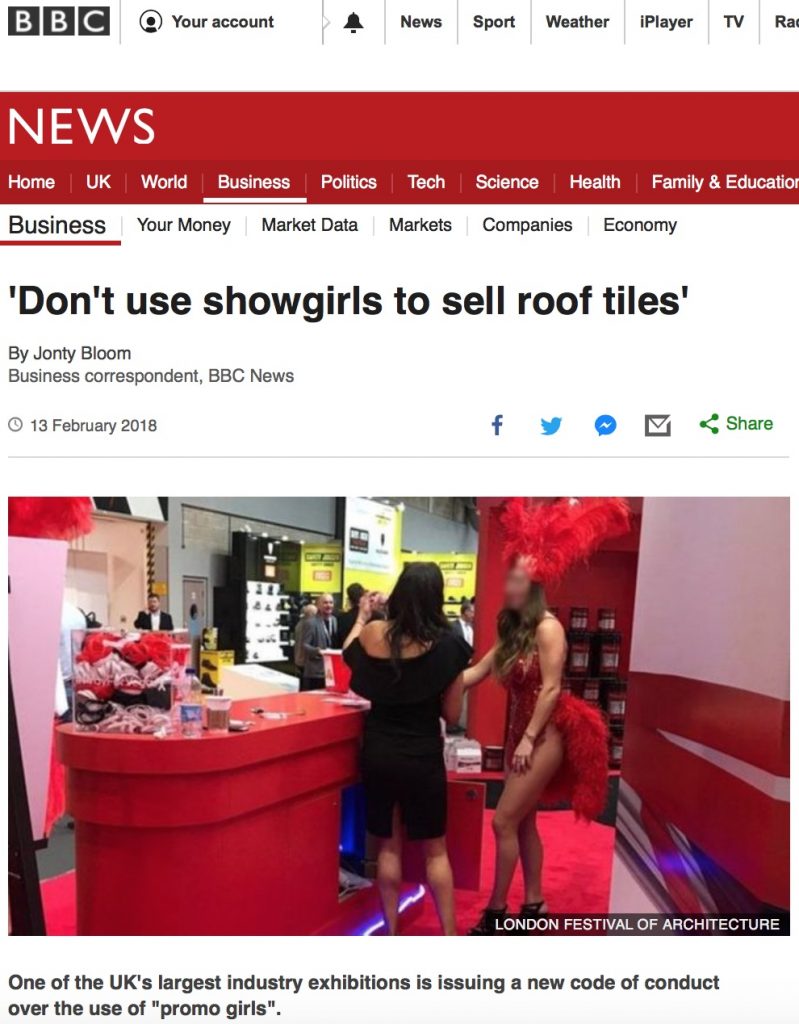 Second, this kind of an approach can make brands and businesses look lazy because it appears that little thought has gone into it. In many cases today, the audience that companies using this strategy want to attract are just as likely to feel insulted or appalled. And in increasingly crowded marketplaces it’s hardly a good way to emphasise your key point of difference.

Rather than using showgirls to attract customers like one tile company did at UK Construction Week in 2017, as reported by the BBC, it would be much more effective to train promotional staff effectively; to give them a deep knowledge of the product and brand, so that they can discuss the key business benefits with potential customers, while acting as a brand ambassador. Whether they are men or women is immaterial as long as they know their stuff. It’s simply a far better use of a promotional marketing budget.

The question is just how far this can be taken. What we’re talking about here is that exploiting women in this way is unacceptable and also poor business practice. But is it right for a brand, for example, to specify the gender of its brand ambassadors? 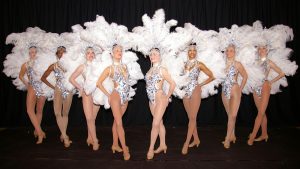 The use of brand ambassadors is becoming more and more strategic. They should represent the brand’s core values, be knowledgeable about the brand and be someone potential customers can identify with. As such, if a brand is targeting women, it makes sense to use predominantly female brand ambassadors. This is not exploiting or objectifying women, nor is it discriminating against men; it’s delivering the most appropriate and effective marketing strategy for the brand.

However, when a brand specifies a preference for the gender of its brand ambassadors in the brief, it’s important to drill down carefully into why this has been done to make sure it makes sense from an ethical, legal, marketing and brand perspective, and to be brave enough to push back if necessary.

Under these moral and marketing criteria, would it ever be right for a brand to demand its ambassadors to wear swim suits or dress as showgirls? You decide… 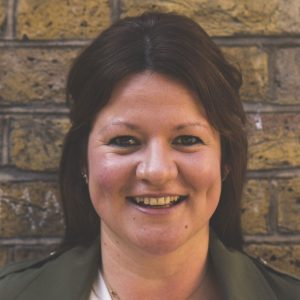 She’s responsible for overseeing the recruitment, training and performance of all promotional staff used in campaigns for a range of leading brands, including The Economist and Innocent Drinks.

Why using showgirls to sell tiles is bad for business added by newsroom on March 22, 2018
View all posts by newsroom →