By on February 3, 2016Comments Off on Cannes Lions first speakers revealed from Mars Inc, Unilever, DDB and Mondelez International 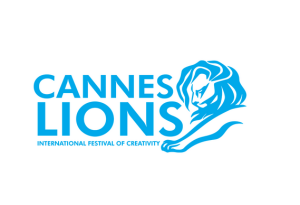 Marketing luminaries from Mars Inc., Unilever, DDB and Mondelez International have been confirmed as speakers at the Cannes Lions, an eight day event that brings together branded communications professionals in an international festival of creativity.

Along with champions of the marketing industry, speakers will also include innovators from the likes of Harvard Business School, Isobar and withinlink, alongside leaders of the health industry from Novartis, McCann Health and Declara.

The chief executive of Hulu, Mike Hopkins, will also be speaking, along with Morgan Spurlock, the founder of Warrior Poets, the executive producer at Curious Film, Peter Grasse, with a celebrity appearance from Mindy Kaling, star and creator of The Mindy Project.