By newsroom on September 27, 2017Comments Off on Consumers’ love for US brands untainted by growing concerns about ‘Brand America’ 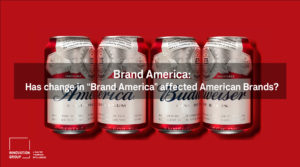 J. Walter. Thompson deconstructs American brands and their position on the world stage to explore the opportunities and the challenges posed by the climate under the current administration in ‘Brand America’ a new report published by JWT Intelligence on September 27.

While perceptions of Brand America have taken a turn for the worse recently, American brands are still widely viewed favourably, JWT’s finding suggest.

Global attitudes towards the US under the current administration are nuanced. More than 40% of respondents from Mexico, Russia and the UK have a negative view of America, directly linked to the events of the past year and mostly riven by the actions of the US government. 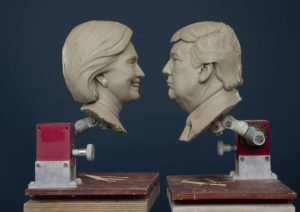 However, 90% of Indian respondents view the US very or somewhat positively – higher, even, than the 83% of Americans who hold a positive view of their own country

Only 15% of respondents say it matters whether a brand comes from a country of which they think highly.

Terms most readily associated with American brands are ‘quality’, ‘innovative’ and ‘expensive’, mentioned by 55%, 51% and 46% of respondents, respectively. Biggest drivers of brand affinity across all respondents are ‘quality’, ‘trustworthiness’ and ‘familiarity’. 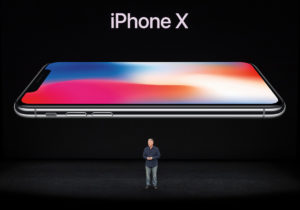 Respondents’ understanding of where American brands are from is nuanced, however – in part due to national partnerships and / or national product variation, demonstrating a weakening of the notion of brands having a national identity. 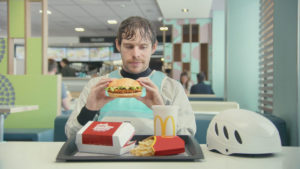 Moving forward, American brands should be ambitious – by being good to become great, rather than simply focusing on being big, JWT advises. They should provide leadership. They should think local. They should be honest and transparent. And they should focus on emotion and experience.

Those American brands that acknowledge the interconnectivity of brands and consumers across national borders and behave in a way that recognises we are all tied together are more likely to be more people-orientated and so successful, the report also suggests.

Tamara Ingram, CEO, J. Walter. Thompson, said, “Thought leadership, and insight, are at the core of J. Walter Thompson’s DNA. We constantly strive to understand change, in culture, and in consumers, and what impact this will have on brands. America the brand is undergoing a critical shift on a global stage right now and we wanted to understand how these changes were impacting it’s stable of global powerhouse brands. Our insight? America’s brands continue to endure, though they may need to evolve. I’m thrilled to unveil this groundbreaking piece of JWT research.” 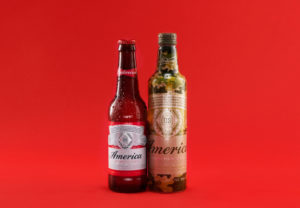 Worldwide Director of The Innovation Group, Lucie Greene, add, “Since our study The Political Consumer that we released prior to the US election, we’ve been examining the changing relationship between consumers, brands and the political situation. We headlines appearing about the US, and it’s reputation as a global thought leader evolving in this controversial administration, we wanted to explore how much this was affecting American brands. And further, examine the role of US brands internationally, their origins and values, and how that should change in future. We’re excited to unveil this study with an original global survey of several international markets.”

Publication of the Brand America report follows indications of a marked change in attitudes towards America in recent months. The number of international visitors to the US in the first quarter of 2017 fell by 4.2% – or 700,000 people – year on year, according to latest figures released by the United States Department of Commerce.

The fall equates to a loss of $2.7bn in spending, according to Oxford Economics. While 64% of respondents expressed confidence in Barack Obama doing the right thing in world affairs during the final year of his presidency, 22% of respondents expressed confidence in Donald Trump, according to Pew Research Center’s annual Global Attitudes survey conducted in 37 countries in spring 2017.

Multiple studies have demonstrated that confidence is closely related to consumer spending.

Consumers’ love for US brands untainted by growing concerns about ‘Brand America’ added by newsroom on September 27, 2017
View all posts by newsroom →